Since Netflix first began offering an online streaming service, there have been hundreds of companies that have attempted to launch their own version of a streaming site in an attempt to get a cut of the massively profitable pie.

From Disney announcing it will be launching its own streaming service, to Amazon Prime Video, to HBO Go, the market for streaming services is already pretty saturated, but it’s going to become even more saturated.

NBC has recently announced they will be launching their own streaming service, and that means Netflix subscribers don’t have much time left to watch The Office on the original streaming site.

Netflix recently announced The Office will no longer be available to stream starting in January 2021 as their offer to keep The Office on Netflix was rejected.

Despite the fact it had been off the air for five years, The Office was the number one streamed program on Netflix in 2018.

The Office was so successful, it inspired other comedy heavyweights to follow their mockumentary style including Parks and Recreation, and Modern Family.

The Office was the catalyst that helped launch Steve Carell’s career, as well as the careers of John Krasinski, Jenna Fischer, and Craig Robinson.

Chairman of NBCUniversal Direct-to-Consumer and Digital Enterprises, Bonnie Hammer praised the deal and announced the company’s satisfaction on getting the exclusive rights to stream the show on their new platform.

There were discussions of splitting the rights and allowing both Netflix and NBC to have the rights to stream The Office on their respective services, but this ultimately fell through (probably due to the fact that Netflix viewers would be able to stream the program ad-free, while viewers on NBC’s streaming platform would be subjected to commercials.).

NBC’s new streaming service will be driven by ad revenue—meaning they will have commercials during streaming. They will also be providing their streaming services free to subscribers of their cable packages.

For fans of classic sitcoms, the news gets even worse. WarnerMedia plans on launching their own streaming service, and their goal is to add Friends to their list of streaming programs.

In a recent announcement, they informed the public that they will be adding Friends to their roster, which means it too will be leaving Netflix (could there BE anymore bad news?). 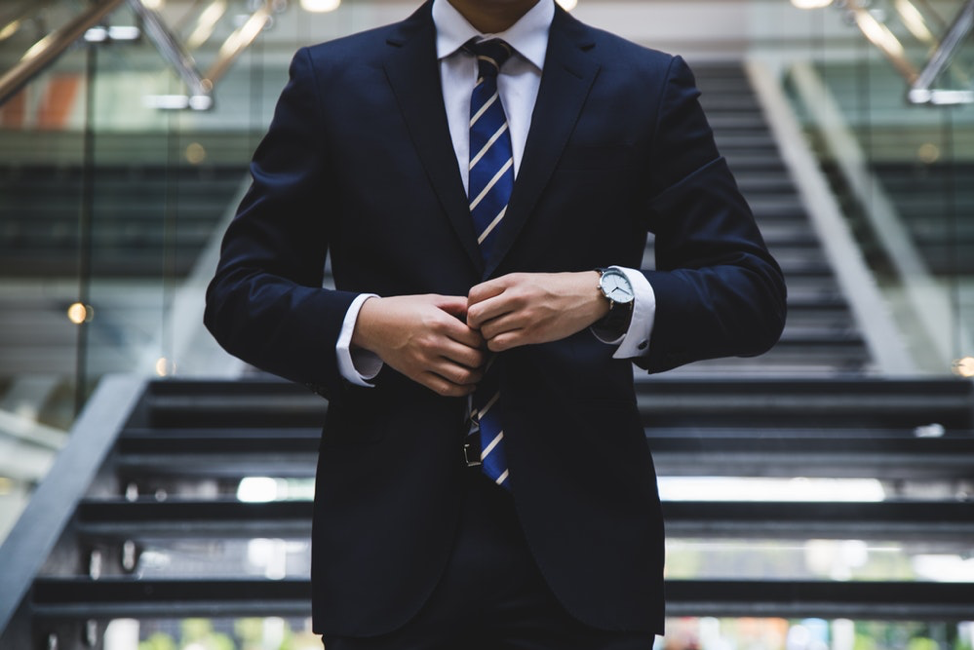 Tricky Questions You Should Be Asking During an Interview 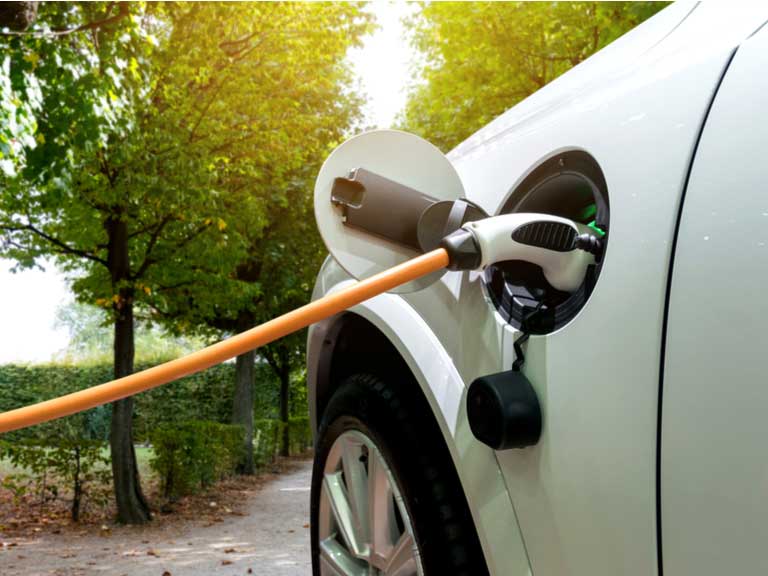 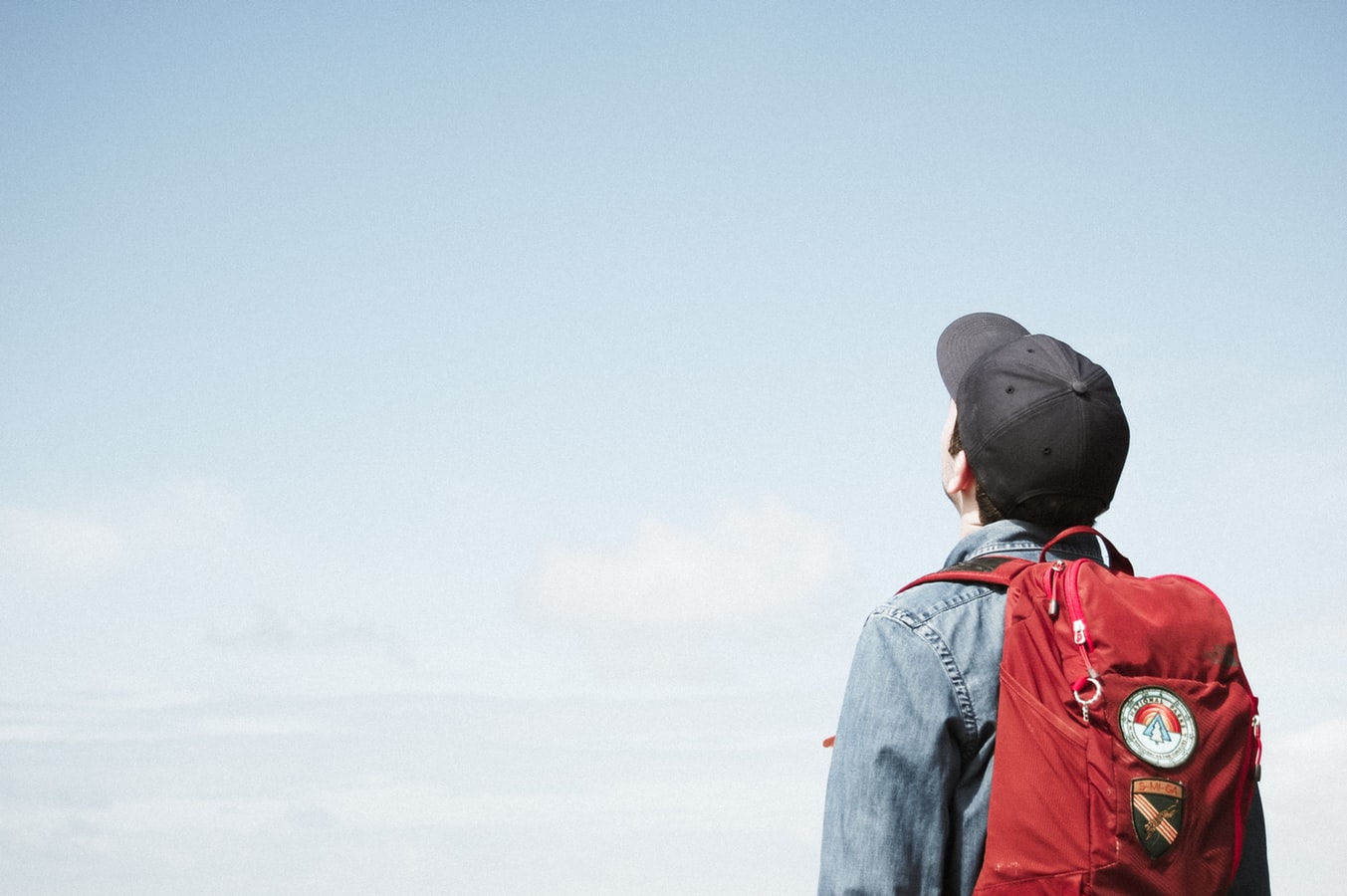 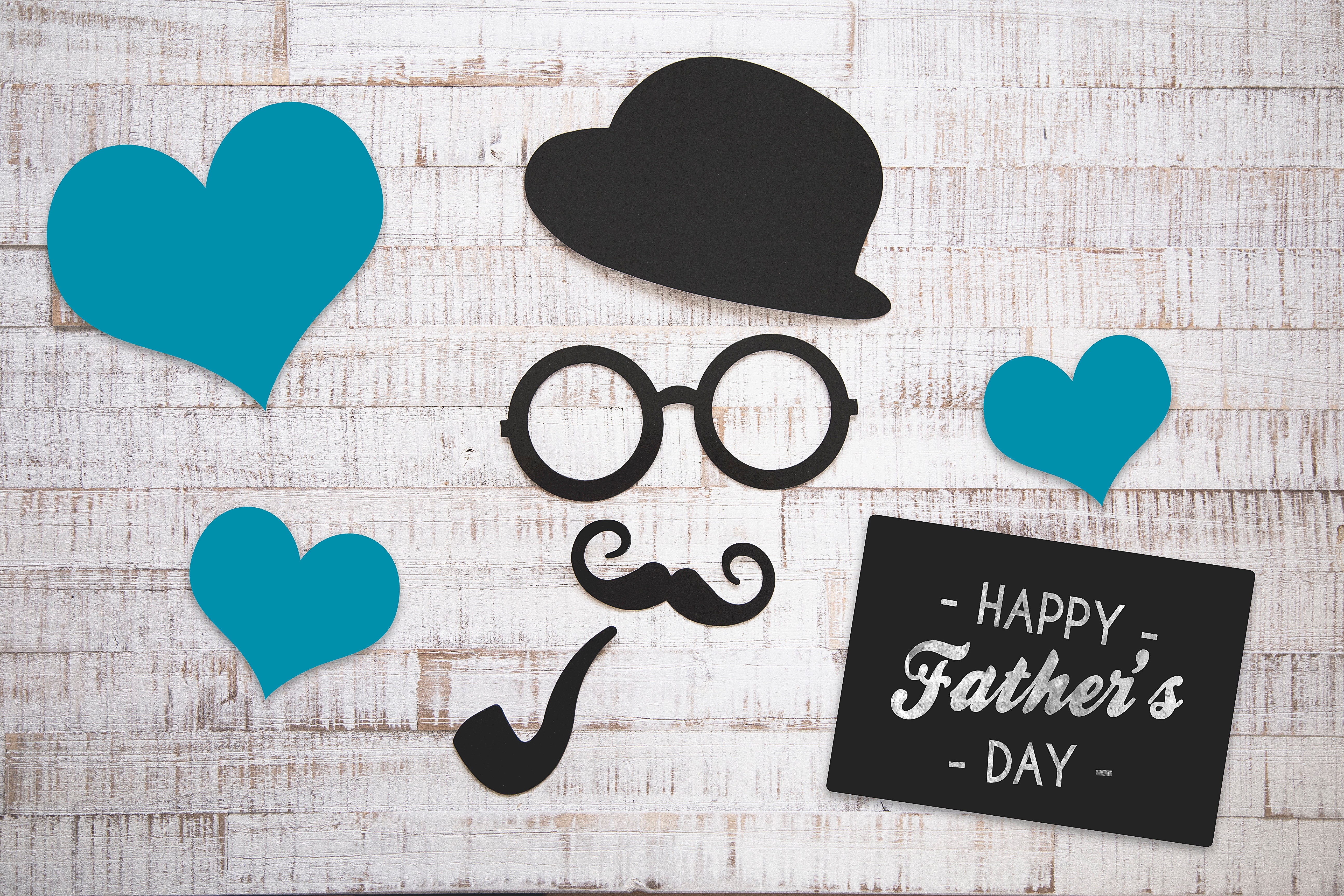