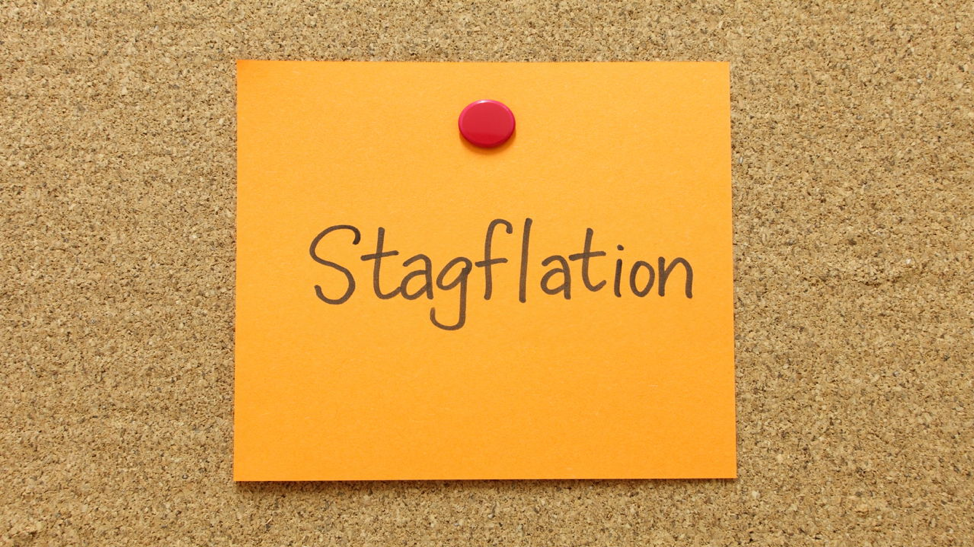 Is stagflation coming to the U.S. and other Western economies? To answer that, it pays to look at the way the West has recovered from 2008. It has been an extremely long and the aftermath has restructured the way jobs (and investing) work in the 21st century. With most economists predicting a recession in the next year or two, it brings up some big questions about how much room there is for governments and banks to push a recovery. Easy money policies still rule at central banks and inflation remains anemic. It brings many to believe that the next phase is stagflation.

Looking at Japan’s Long Lost Decade (from the early 1990s through to the 2000s, and some would even include the 2010s), there are a few factors economists believe led to stagflation and Japan’s current predicaments:

One of the confounding factors in Japan’s Lost Decade was consistently low unemployment. The problem wasn’t high unemployment, which would have looked more like a traditional recession or depression, it was that wages weren’t growing.

Under conventional economics, low unemployment should push wages up as labor is in high demand. It forces employers to offer better compensation and benefits to attract talented people. The high number of “zombie firms” that existed just to pay down huge debt created by the bursting of the asset bubble in 1991 meant companies were doing everything they could to cut costs, including relying increasingly on non-regular workers such as casual and contract employees. Sound familiar? That’s exactly what’s been happening in most Western economies since 2008. An estimated 30% of America’s workforce is on contracts or freelance, meaning no benefits, little job security, and slow wage growth.

Another parallel to the Western world, throughout the 1990s and 2000s (and today), Japan’s demographics aged rapidly.

Worse still, low wage growth discourages younger workers from starting families. They wait longer and have fewer children, meaning there is no end in sight to the aging demographics without interventions such as higher immigration.

The issue with an aging workforce is that it puts less money into the economy and draws out of it extensively, especially where healthcare is public (just about everywhere outside of the U.S.). Even in the U.S., an aging workforce is a big draw on pensions, and retirees start cashing out their investments.

These are the kinds of factors that led to stagflation. The cost of goods is going up, but it’s tough for investors to make money, hurting retirement savings and economic growth. In these situations, investors turn to top-tier commodities: gold and silver.

Gold and silver are great assets when inflation is high but interest rates and investment returns are low. They work as successful inflation hedges, and that makes gold and silver popular places to park your wealth.

Anyone worried about stagflation should keep updated on the live price of silver as well as gold, and start buying. The next recession will test the economic structures and policies that have come into place since the Great Recession. Comparing the situation to Japan’s Lost Decade, there are many reasons to worry. 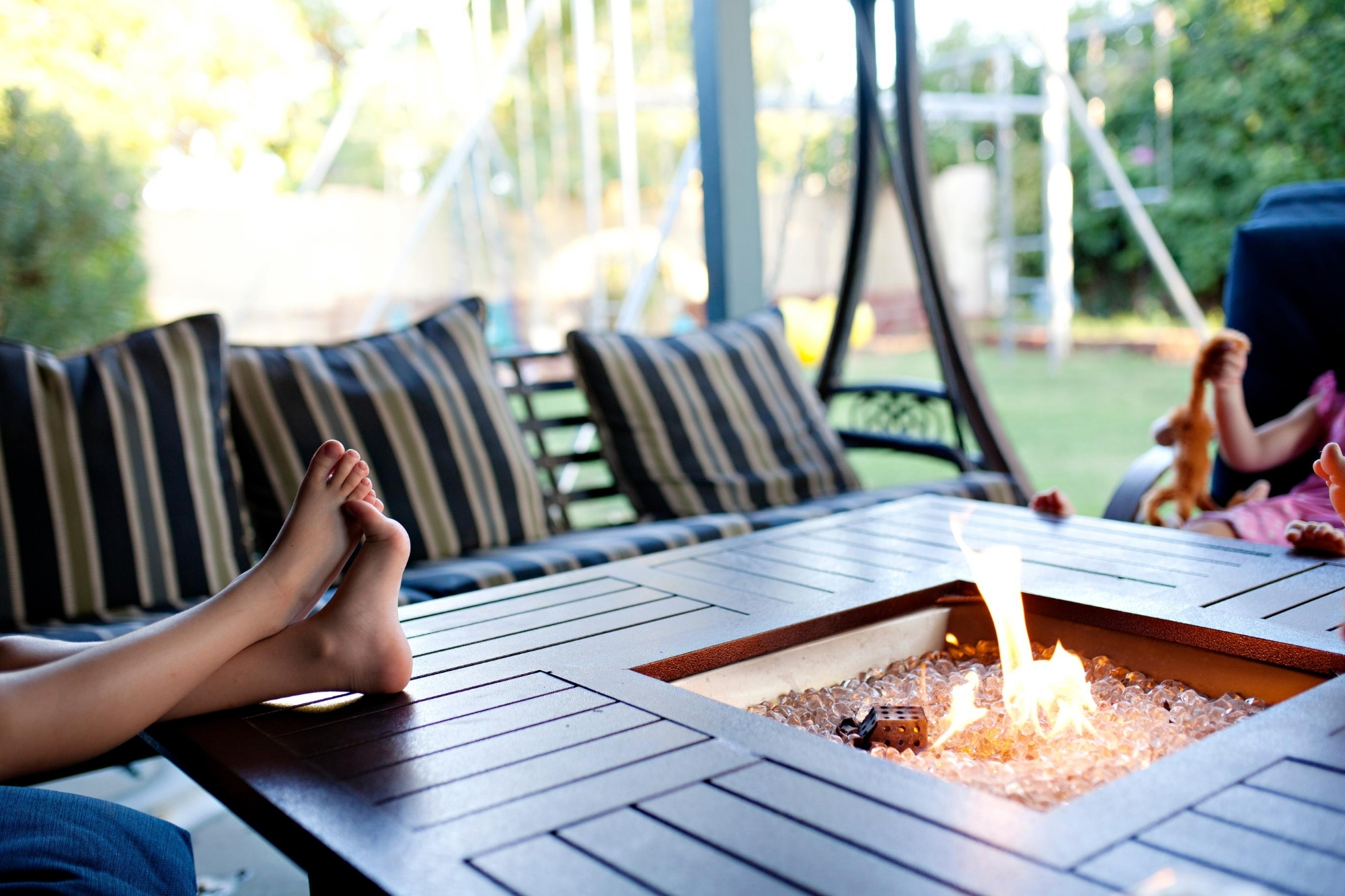 Turn Your Backyard into a Summer Paradise 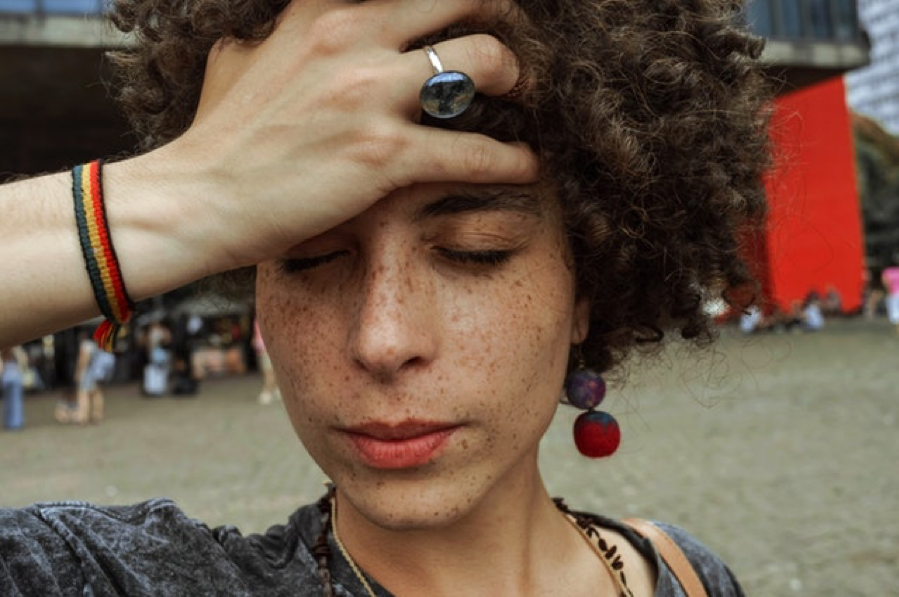 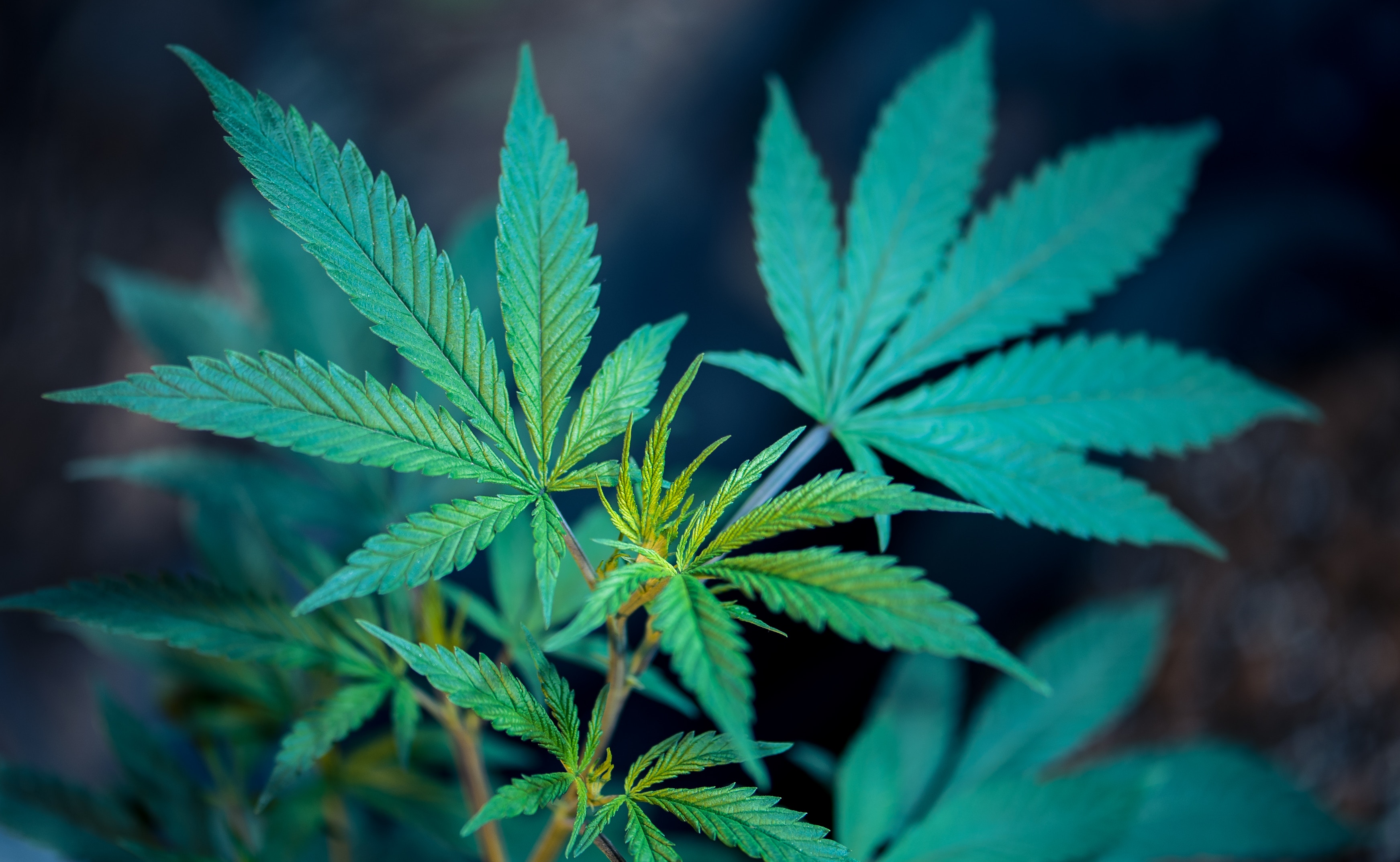 Chronic Pain: How Cannabis Can Help 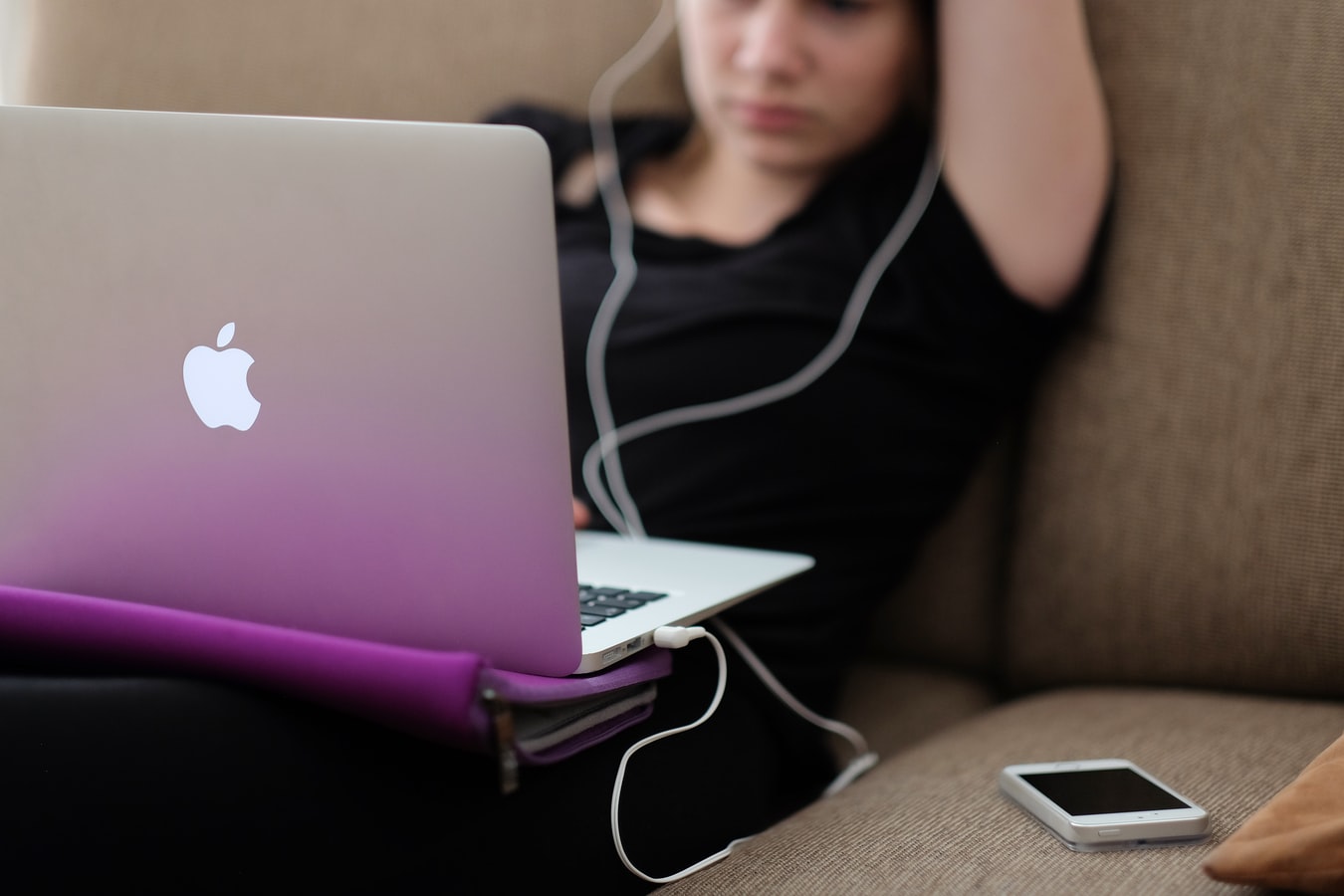 Get Your Daughter into STEM with Coding Classes