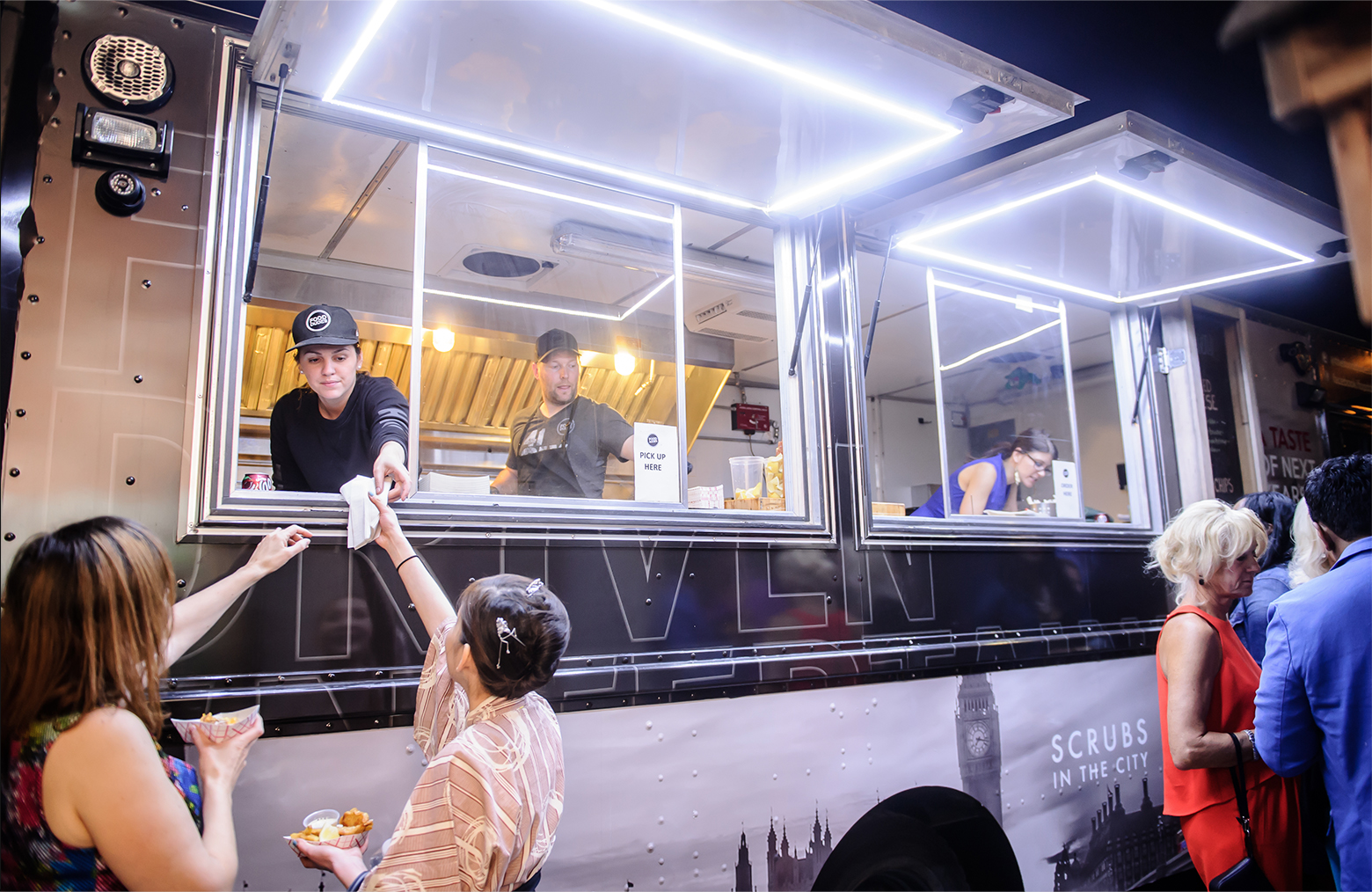 Eat your way through the country this summer by visiting America’s best summer food festivals! Wherever you are, whatever your taste, there’s a festival for you. Everything from old foods to new, bizarre to traditional, you can find it at one of these festivals.

Boasting over 100 of the city’s best restaurants, breweries, stands and more, as well as some of Mexico’s top chefs, this festival is one of the biggest of its kind.

Hit up the country’s biggest monthly food truck festival this May. Go by bike to take advantage of the free bicycle valet service.

Catch a flight to the island for Hawaii’s most popular food fest. Since 2011 over 800,000 people have taken to the streets in Oahu to taste local and fusion foods. Grindz, anyone?

This annual competition features the best food vendors from Philadelphia, Baltimore and Washington D.C. Savour each city’s flavours and decide for yourself who makes the best food around.

Detroit is always teeming with great street eats from their numerous food trucks found around the city, but once a year these fine food purveyors band together for a three-day festival to celebrate the city’s great foods.

Featuring some of Atlanta’s best food vendors, this year’s festival will have everything from Sweet Auburn Barbecue to Lisa’s Crêperie. The music lineup is sure to please with bands like Webster topping the list and after parties that will take you through the night.

Don’t miss this one-day event that features the area’s best food and craft breweries. The lineup includes fan favourites like Wahlburgers and, of course, lobster.

Originally started to revive the town’s main street, this festival has flourished into one of the country’s biggest and best food, music and crafts festivals. There are over 50 food trucks to choose from as well as multiple beer gardens, music shows and buskers. 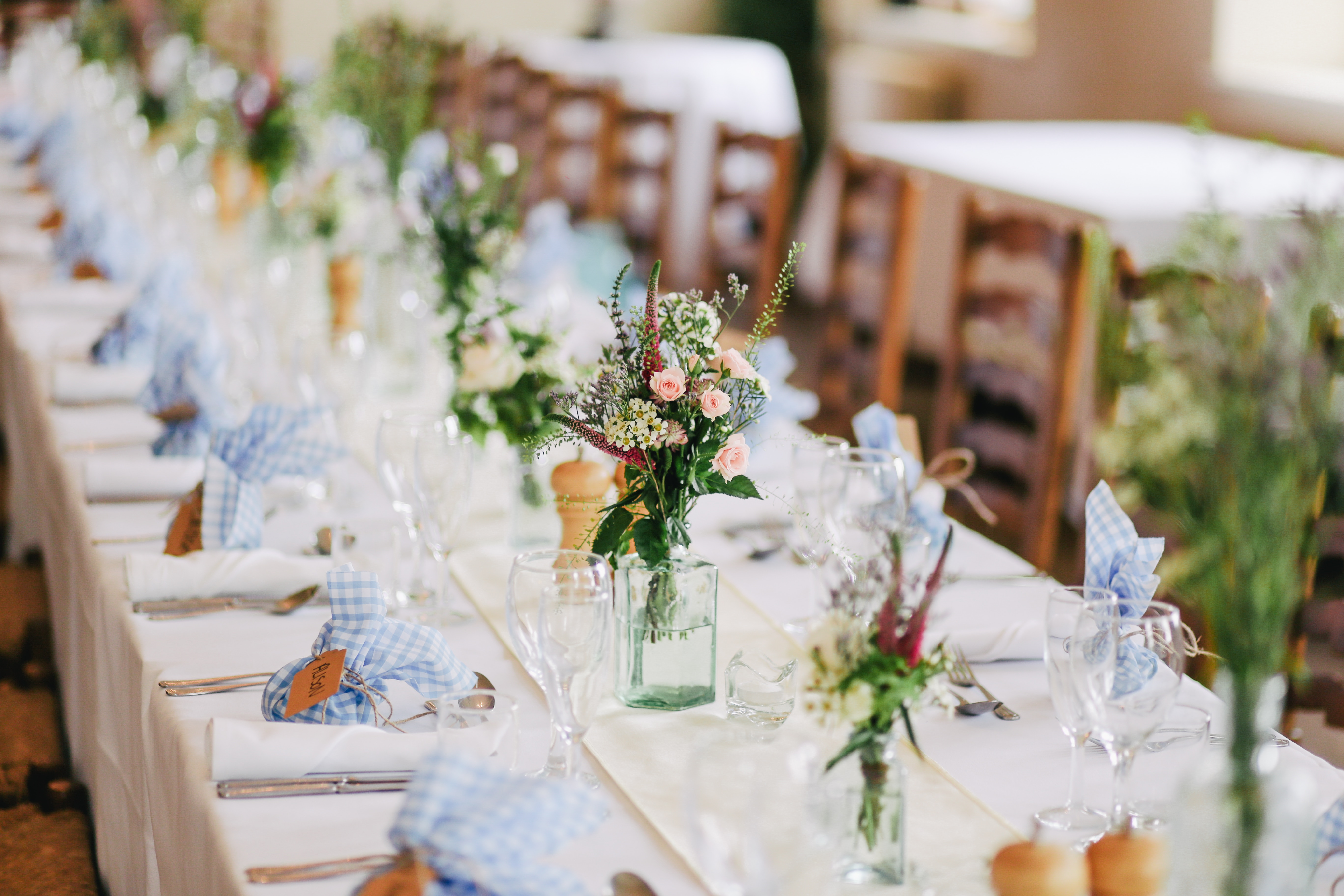 3 Unique Ideas for Your Wedding 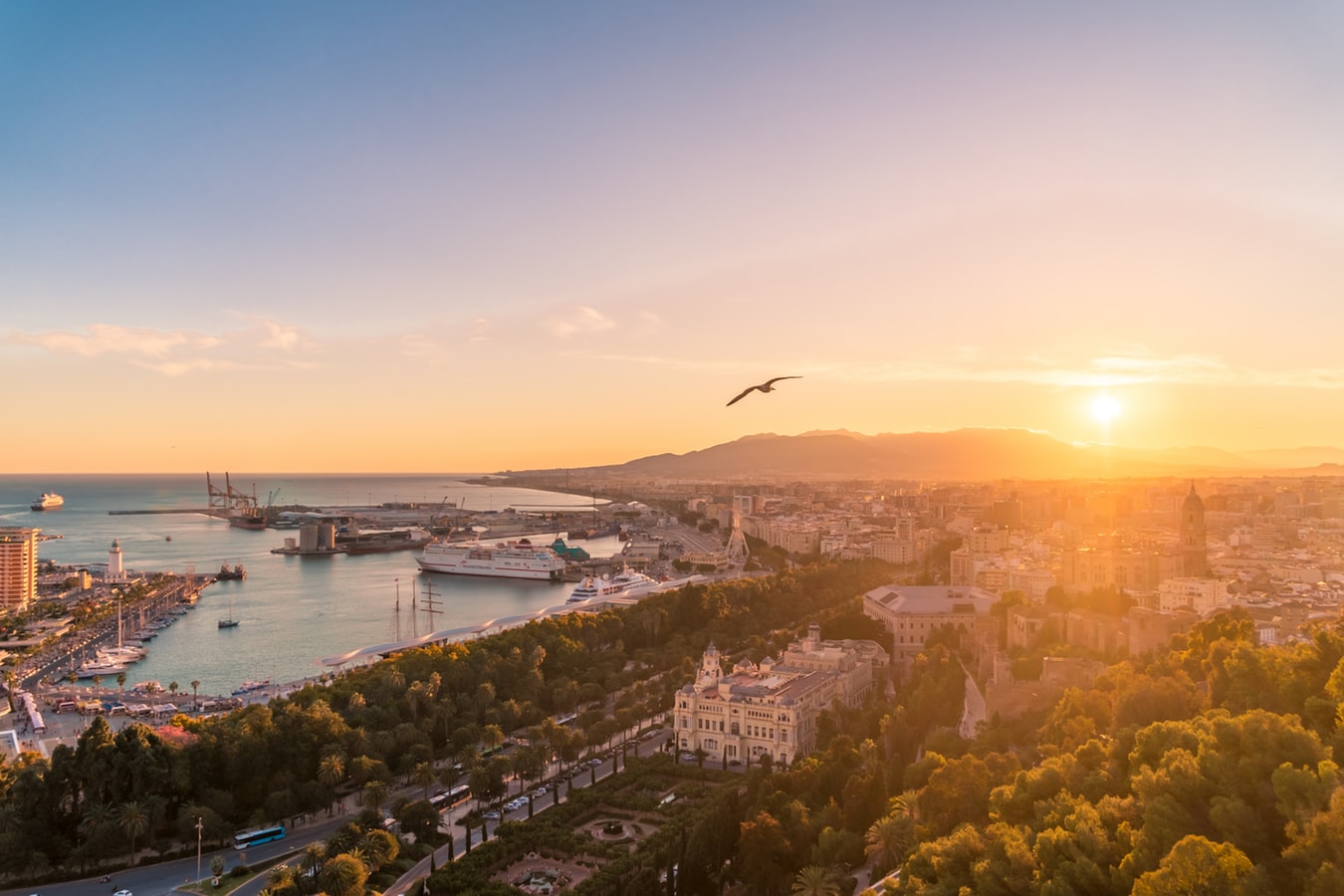 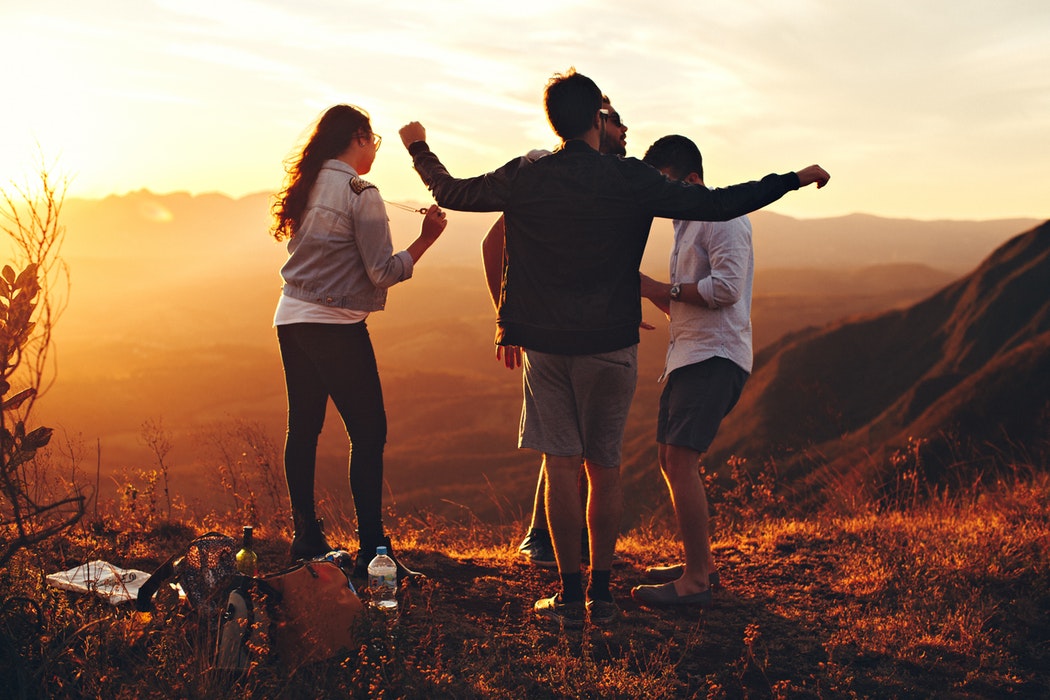 Summer Adventures you Can Have with your Friends 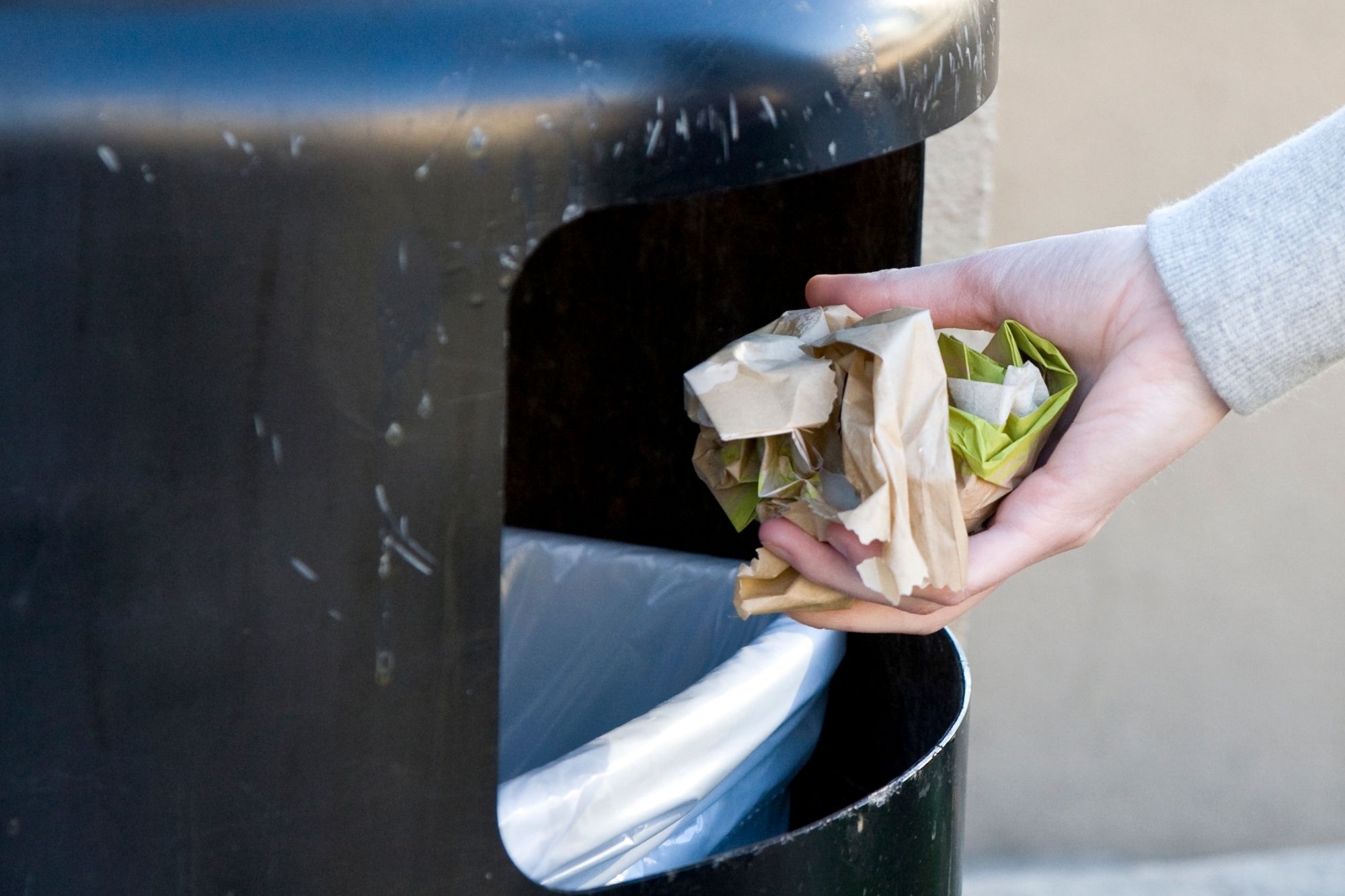 Are You Recycling Things Properly? Find Out Now