Jennifer Aniston Is Over the Hill and Not Under It 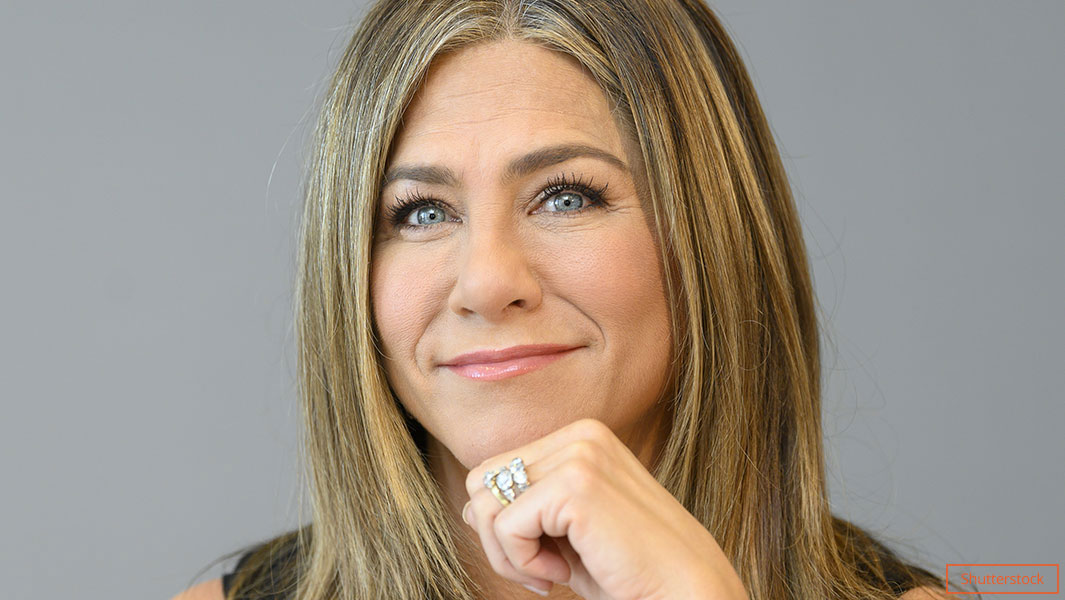 The moment she walked into Central Perk in a wedding dress, the world knew her as Rachel. 10 seasons and over a decade later, the world had to say goodbye to Rachel and welcomed Jennifer Aniston, the woman who keeps everything up – her appearance, her attitude, and her acting. Over 25 years since the Pilot episode aired in 1994, Aniston is still as stunning and successful as ever. She continues to stay in the spotlight as leads in movie after movie. And when Netflix added all 10 seasons to its catalogue, it sparked the hearts of an entire generation and gained another – continuing her legacy as Rachel Green.

Work Outside of Friends

During Friends, Aniston contributed to other shows that included South Park and King of the Hill. Near the end of the sitcom’s run, she played the love interest in the film Bruce Almighty. Unlike the rest of the main cast, Aniston didn’t ease up on acting after the Friends finale and played Sarah Huttinger in Rumor Has It in 2005 with Mark Ruffalo and Kevin Costner. And since then, she still hasn’t stopped.

She appeared in rom-coms like The Break Up and comedies like Office Party, and We’re the Millers. Aniston reminds her fans that she keeps up with everchanging media viewing habits with her roles on several Netflix Originals that include Dumplin’ and Murder Mystery.

The actress recently celebrated her 51st birthday with guests including Moni–Courtney Cox! Being it her first year on social media, she shared her many birthday messages to her story on Instagram sending back virtual love.

The year before, she threw a big birthday party for her milestone with “half of Hollywood” attending. Her thoughts about being 50 were, “I don’t know what that’s supposed to feel like or look like. I know what society has painted it as and what narrative we put around it but none of that applies to myself in terms of how I feel about it,” suggesting a different perspective on aging.

Her take on reaching the big five oh comes as no surprise as her life deviated from cultural expectations like getting married and starting a family. Aniston has been consistent with taking control of her life for herself even if it’s outside the norms.

Aniston spoke about how her childhood was destabilized and felt unsafe in an interview with Sandra Bullock who interestingly shares an ex-partner with Aniston (Josh-UA)! This was in response to Bullock commenting on the way Aniston exudes positivity in everything she does. Looking at Aniston’s career over the past two decades shows exactly how she takes life’s lemons and makes into her own, fresh lemonade.

2020 is just another opportunity to do great things, or to grab according to her ex-husband Justin Theroux, for Jennifer Aniston as she continues to make the best of life. 51 proves just to be a number for the girl who came into Central Perk in a wedding dress and won’t stop Aniston from her future projects, including the recently announced biographical film, The Fixer. 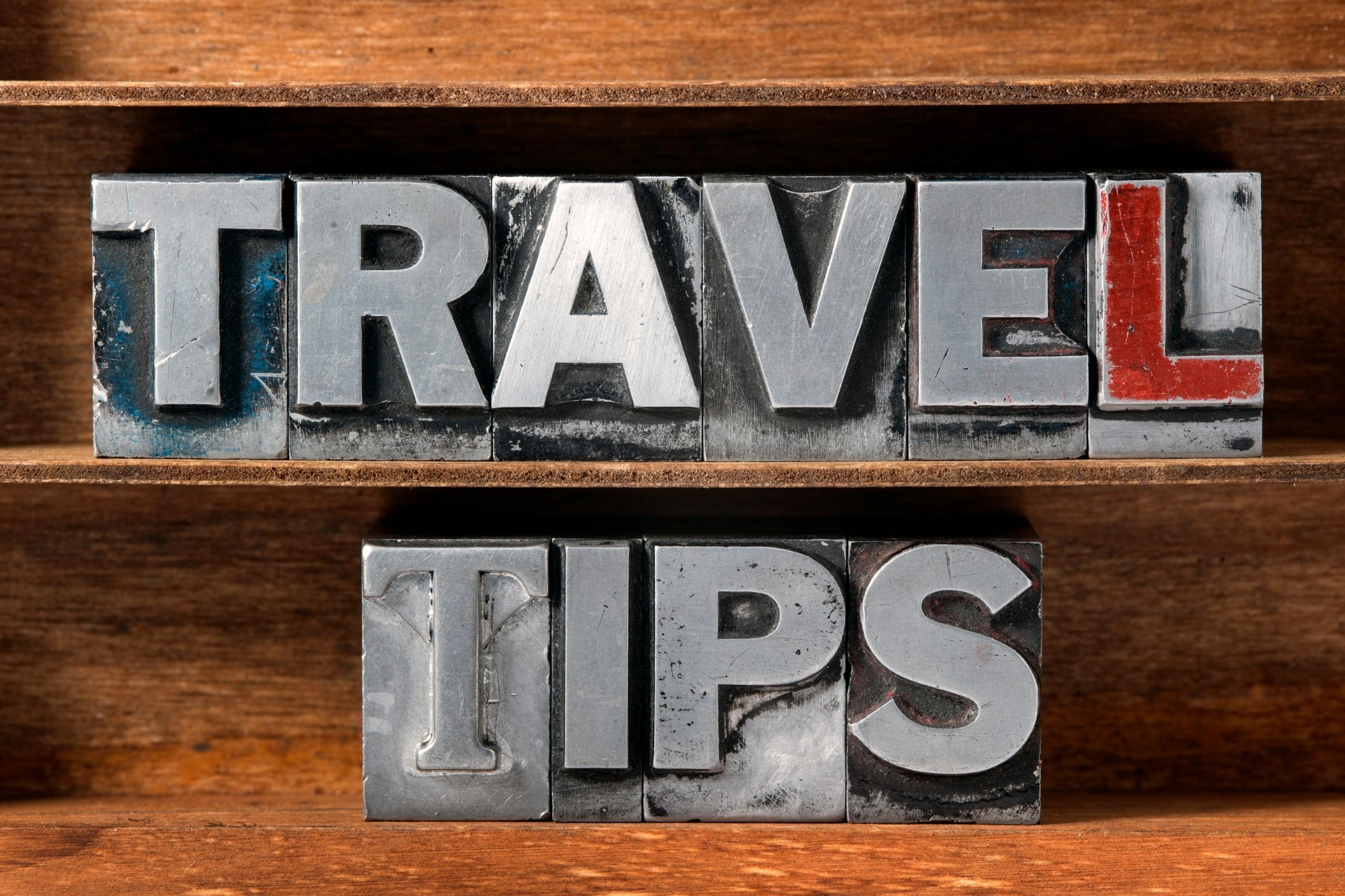 Emergency Travel Money: When You Find Yourself Broke 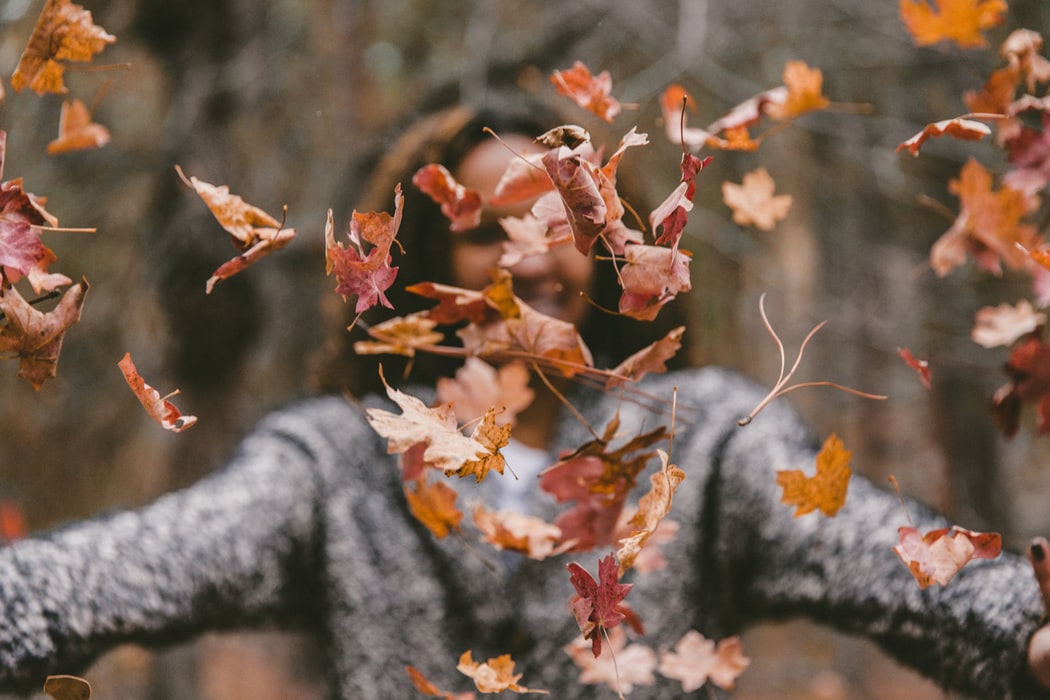 Here’s what Board Portal Technology Can Do for You 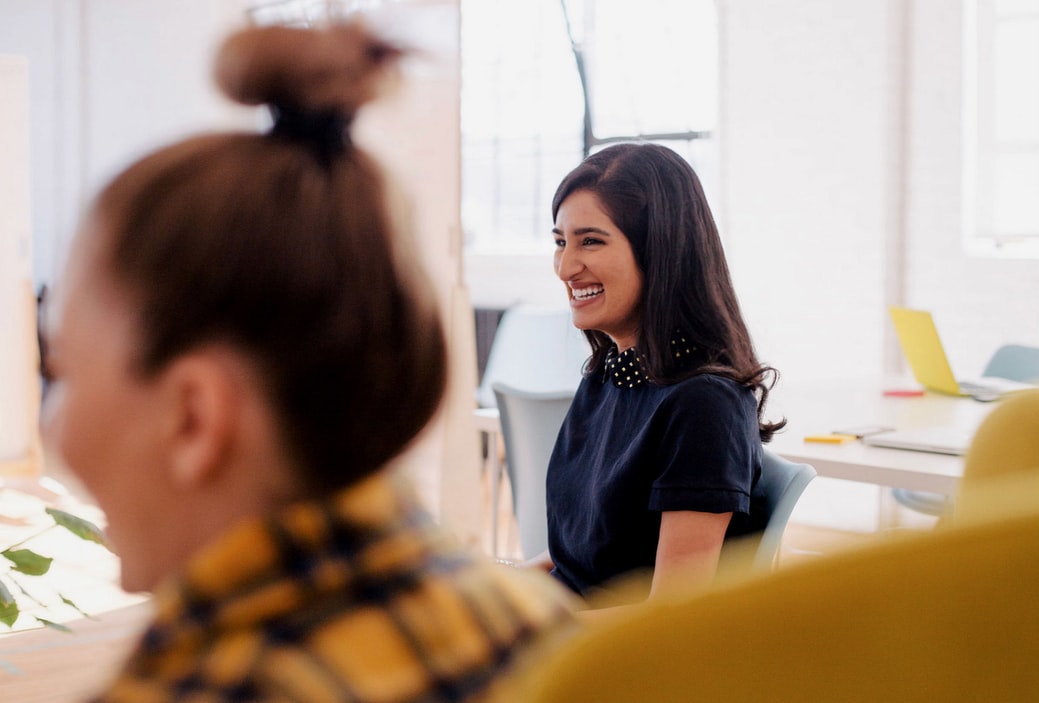 From Experts to Closers: The Types of Salespeople You Need to Hire