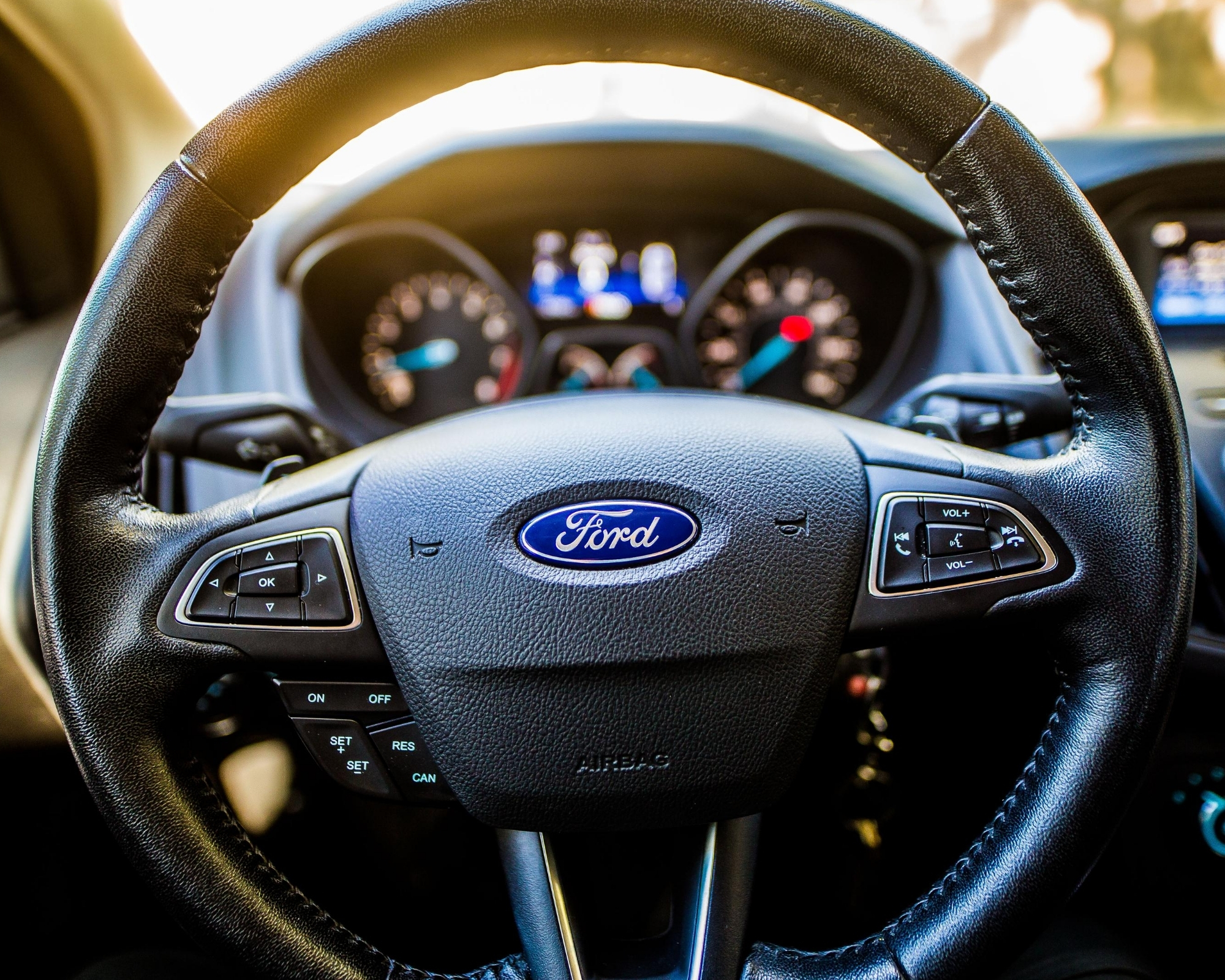 General Motors (GM) and Ford have always had a rivalry for market share, and now the competition has picked up in the electric car category.

Until now, both of these major car manufacturers have hesitated to adopt electric vehicles (EVs), which they felt would not be in demand or have long-term profitability, but they have started to come around.

Here are 4 ways that GM and Ford are showing that they are getting serious about EVs:

GM announced that it will team up with Korean chemical company LG Chem and build a $2.3 billion EV battery plant in Lordstown, Ohio to coincide with already existing GM plant.

This joint venture will produce batteries that will power at least 20 all-electric vehicles that are planned for production by 2023.

2. Ford Has Plans to Increase Production of EVs in the Next Decade

Ford let other car companies like Tesla, Nissan and GM take the lead with EV development. Ford watched to see what would work and what wouldn’t. Ford feels they have now solved the problems that the other companies revealed.

Ford’s global director of electrification has said that electrification is the “right business”, when you consider factors like Ford’s strengths of loyal customers, knowing their base and the margins being better.

In the same press release where GM revealed that they were going to make Cadillac their flagship EV brand, the company shared plans for an “advanced family of profitable EVs.”

These EVs will come in a wide variety of body styles and will offer front-wheel, rear-wheel and all-wheel configurations, though GM hasn’t shared specifics.

Ford’s plan is to cut labor costs, which, in essence means that there is likely to be job cuts. Ford actually announced that their focus on increasing EV production will help eliminate up to 30 percent of their current labor costs.

4. GM is Developing a Foundation Vehicle, While Ford is Opting to Provide More Diversity

GM is pulling the plug on the Chevy Volt plug-in and is putting its faith in the all-electric Bolt. GM is looking at an all-electric future.

Ford plans to offer a larger range of electric vehicles, including hybrids, Plugin Hybrid Electric Vehicles (PHEVs) and Battery Electric Vehicles (BEVs) at least until costs come down, the range goes up and public charging stations are widely available.

Ultimately, the environment can win as well as consumers as electric vehicles become more mainstream and costs of production go down, when the two major auto manufacturers switch to electric and compete against each other to win consumers. 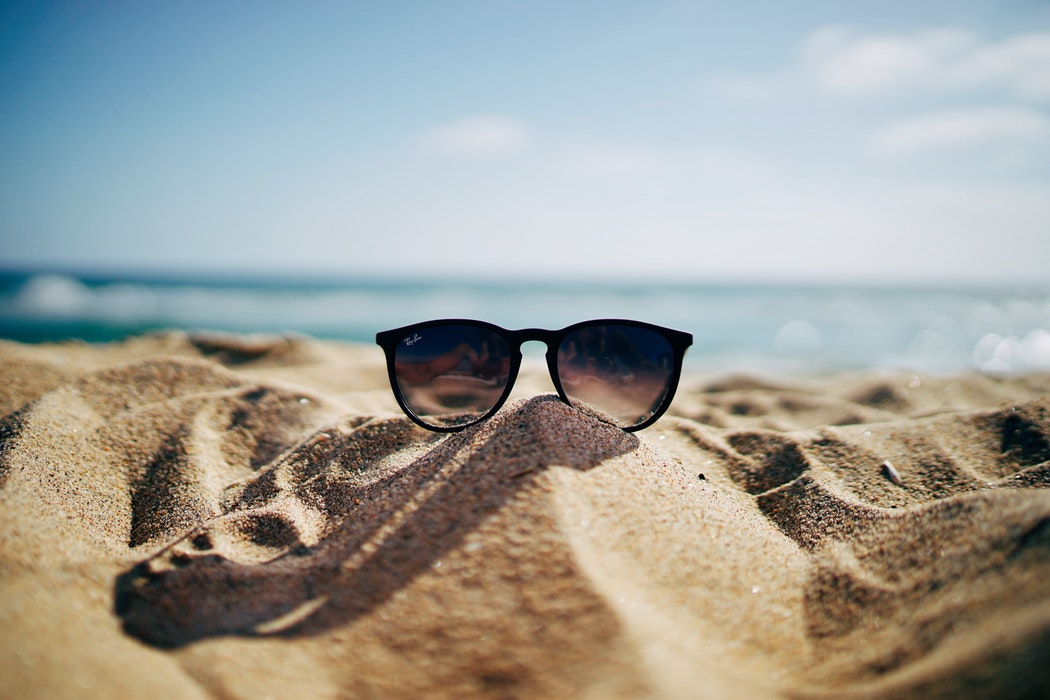 5 Tips to Help you NOT Overspend This Summer 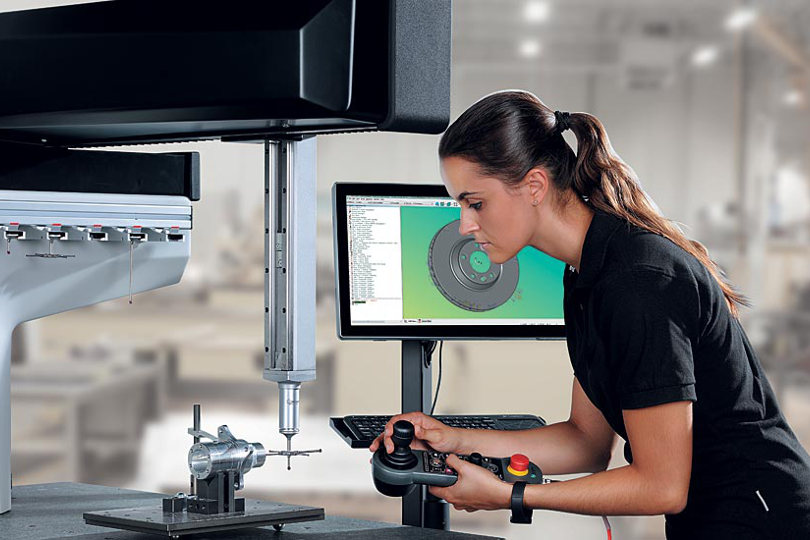 Don’t Panic! Here’s What to Do in a Plumbing Emergency 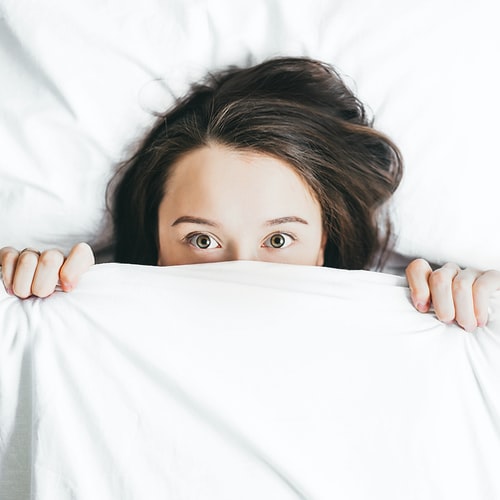