How a Fleet of New Vehicles is Changing Lincoln’s Fortunes 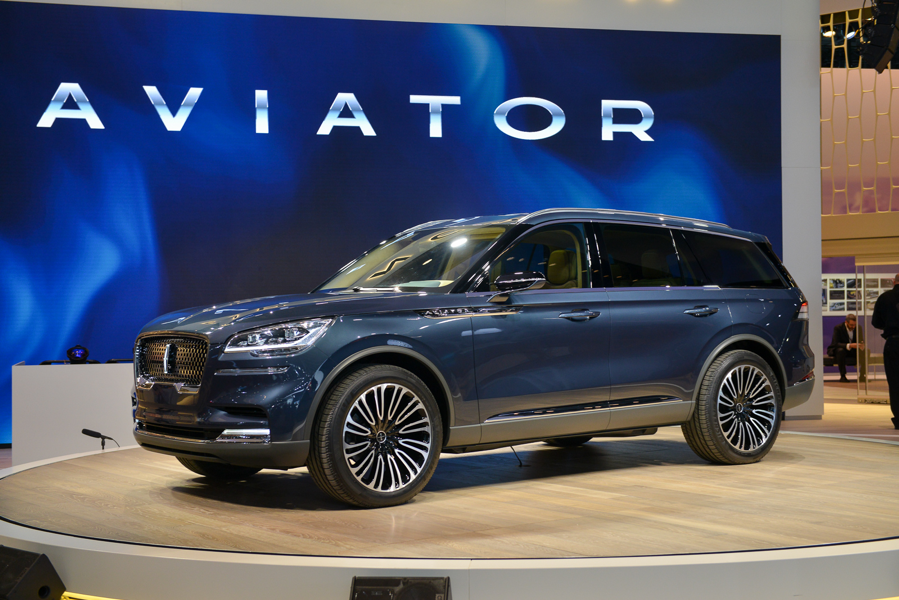 Over the years, the Lincoln Motor Company has seen its fair share of ups and downs. Once praised as being at the forefront of the American luxury vehicle market, Lincoln was the automaker of choice for presidents, pop stars, and the upwardly mobile middle class.

That started to change toward the end of the twentieth century. Lincoln was most famous for luxury sedans like the Continental and the Town Car, and as the North American auto industry’s centre of gravity shifted away from family cars and toward sportier, more rugged SUVs, Lincoln struggled to keep up.

The early 2000s saw an array of uninspired full and mid-sized SUVs hit the market, but sales were down, and by 2010, it was an open question whether or not Ford would even continue with the Lincoln brand.

This just goes to show how much can change in a decade. Since the beginning of the 2010s, Lincoln has executed an abrupt 180, going from a lacklustre producer of derivative second-rate vehicles to one of the most-talked about players in the luxury market.

In large part, this is due to the exciting range of new vehicles Lincoln has debuted over the past four years (you can click here to learn more about the 2019 line-up). These include the breathtaking return-to-form that is the tenth generation Lincoln Continental, as well as exciting new iterations of its full range of SUVs, which have received a complete re-design and a set of evocative new nameplates.

Where the Lincoln SUV of ten years ago was little more than a carbon copy of the equivalent Ford with slightly better features and materials, the launch of the Aviator and the Nautilus have proved that this revitalized brand can compete with the best vehicles on the luxury market.

While sales for Lincoln products were down in 2018 over 2017, Lincoln representatives have said that this is due to a change in marketing strategy that has led the brand to discontinue fleet sales. According to Lincoln, the plan is to shift perceptions of the brand as being a purveyor of stolid fleet cars to one in which the brand is acknowledged among the world’s great luxury players.

It is to early yet to say whether or not this strategy will work, aside from last year’s dip in sales, the indicators are promising. Younger shoppers are purchasing a greater number of Lincoln Continentals, and are tending to opt for the premium trim packages — a good indication that they do not view the Navigator as a discount choice.

What is clear is that Lincoln has already gone a significant way toward changing the conversation about its vehicles. Sleek, aerodynamic vehicles like the Nautilus and Aviator are designed to appeal to shoppers who see their vehicle purchases as being aesthetic choices as well as practical ones.

With the new Lincoln Corsair already in the prototype stage, America’s most venerable luxury automotive brand clearly has life in it yet. 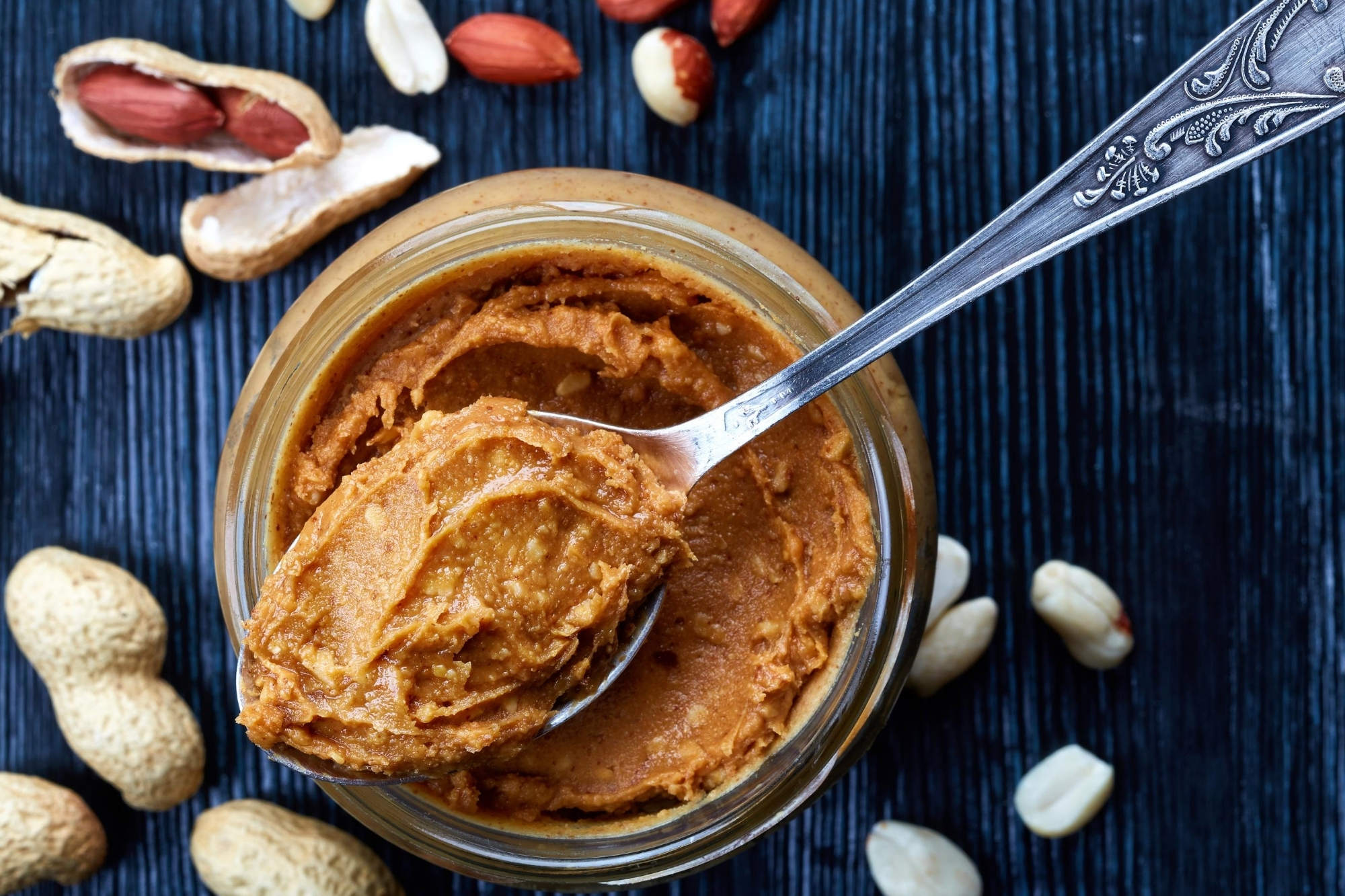 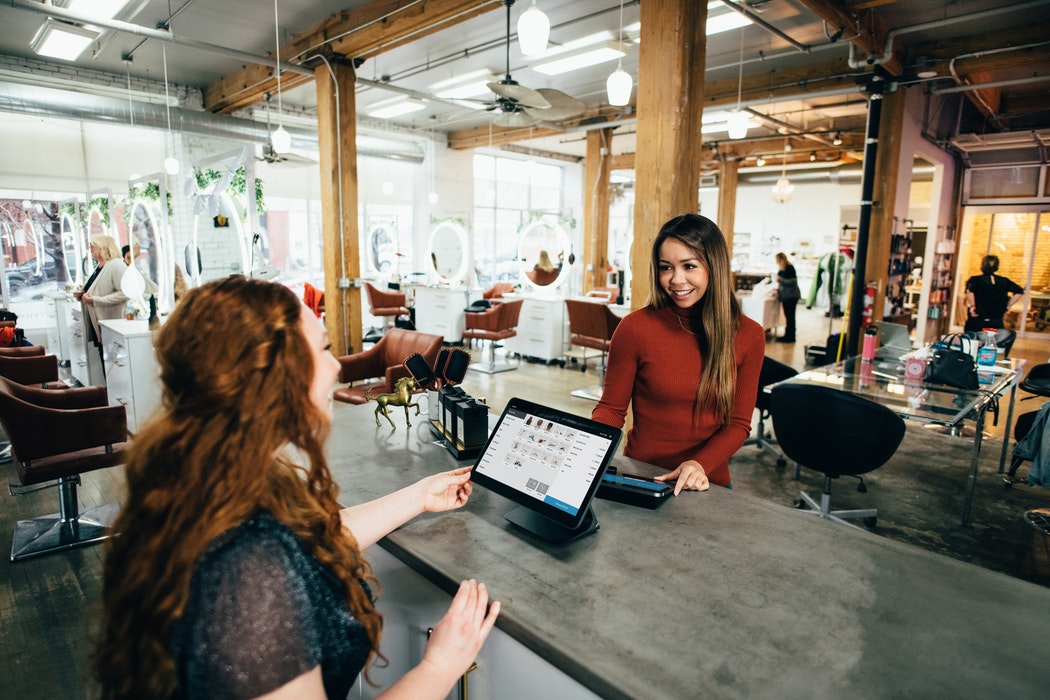 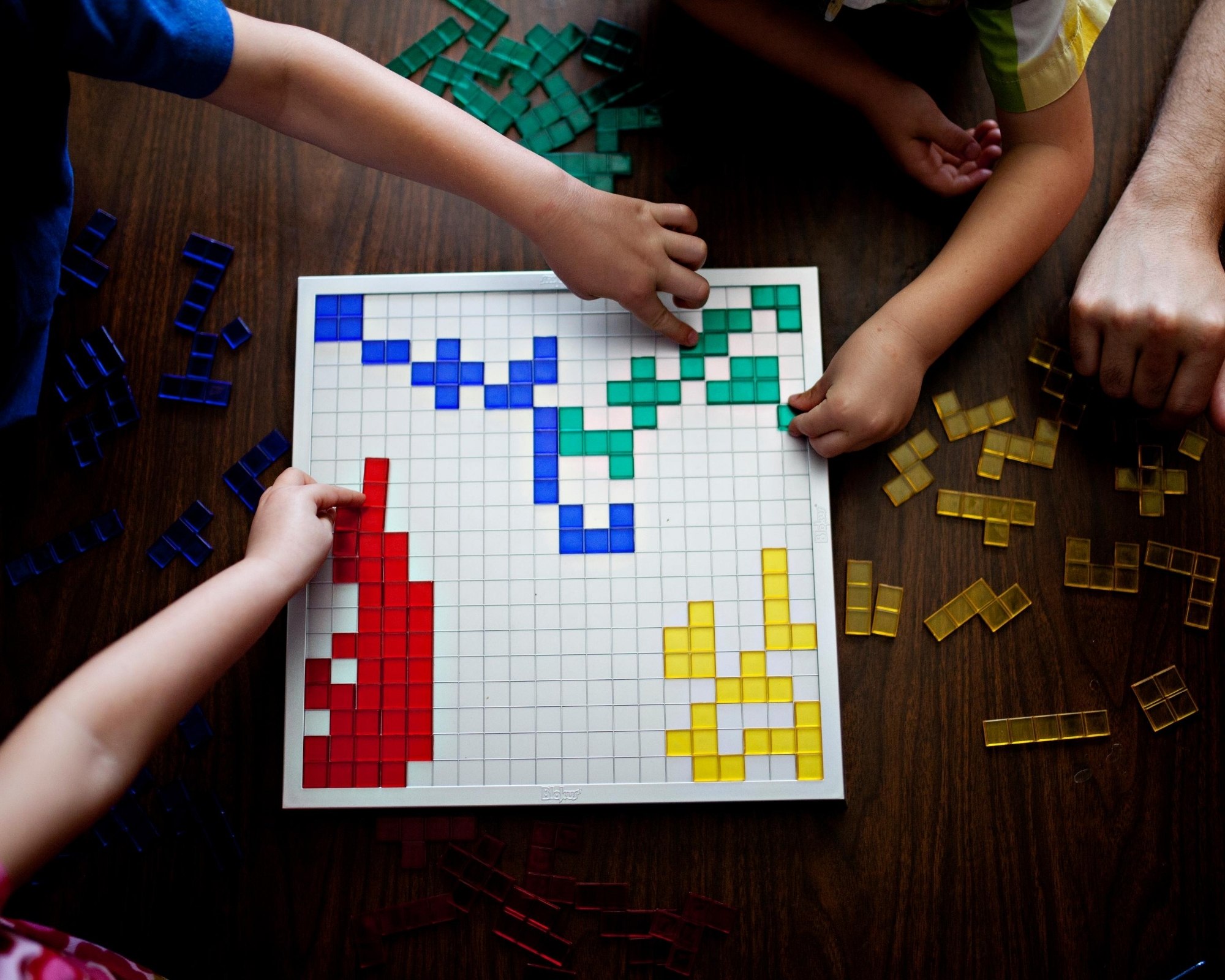 Plan a Family Game Night & Save Money by Staying In 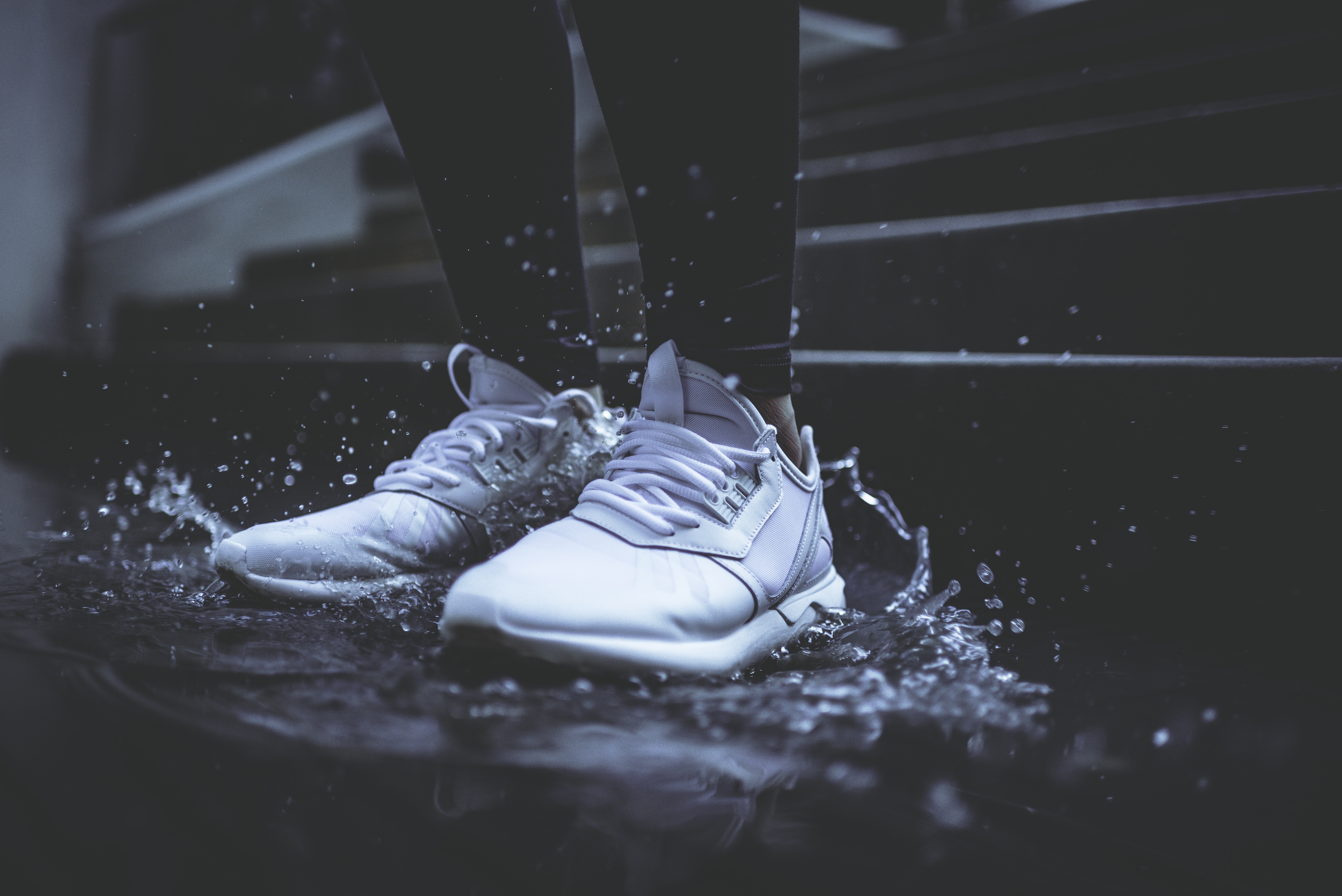 The Hidden Cause Behind Your Muscle Soreness