You will know Genius Media Group Inc. as your go-to site to check those song lyrics you couldn’t quite make out. Spotify and Apple Music users will have seen these lyrics and behind-the-scene information pop up throughout each song.

Now you may also them as the unwitting provider of lyrics appearing in Google’s “information panels”—the first box to appear on Google’s results page that contains the information you are looking for.

Genius says they began collecting evidence in 2016 that the lyrics appearing in these search panels were being taken from Genius’ website. They first alerted Google in 2017 that these copied transcriptions were appearing without their permission. They sent another letter this April letting Google know they had found over 100 cases in which their lyrics were being used.

How Does Genius Know?

Genius first became suspicious of Google in 2016 when the search engine published the lyrics to rapper Desiigner’s song “Panda.” Desiigner’s lyrics are not easy to understand, so most sites had published lyrics that were slightly off. Genius, though, had been provided with the lyrics from Desiigner himself. So, when Google’s lyrics matched Genius’ exactly, they knew something was wrong.

Some apostrophes in Genius’ lyrics are straight while others are curved, seemingly at random. However, when translated into Morse code, the sequence of apostrophes spells out the words “Red Handed.” Genius introduced these apostrophe sequences into many of their songs and found that over 100 sets of lyrics tested from Google contained the hidden message.

The Wall Street Journal, who broke this story, published a video showing how they tried the Morse code test.

How Does it Affect Genius?

Genius claims that their website traffic has been going down for years because of this. Instead of clicking through to Genius’ website to get the lyrics they want, searchers are finding them pop up right on Google’s main page.

While Google posts the information panels in searches to provide faster results for its users, it has resulted in fewer click-throughs for most websites. This is especially the case for queries made on mobile devices. Marketing research company Jumpshot Inc. reported in March that 62% of Google searches performed on mobile devices do not result in clicking on another website. As the number of click-throughs has been decreasing for years, it is likely to continue as the information panels persist.

What does Google Say?

Google maintains innocence, saying that their information panels are not created by Google but by partners. They maintain that: “we take data quality and creator rights very seriously and hold our licensing partners accountable to the terms of our agreement.” If any are found to be violating these terms of the agreement, Google says their partnership will be terminated.

LyricFind is Google’s lyrics provider and is meant to work with music publishers to provide Google with the lyrics they provide on their site. LyricFind Chief Executive Darryl Ballantyne has also denied Genius’ allegations. 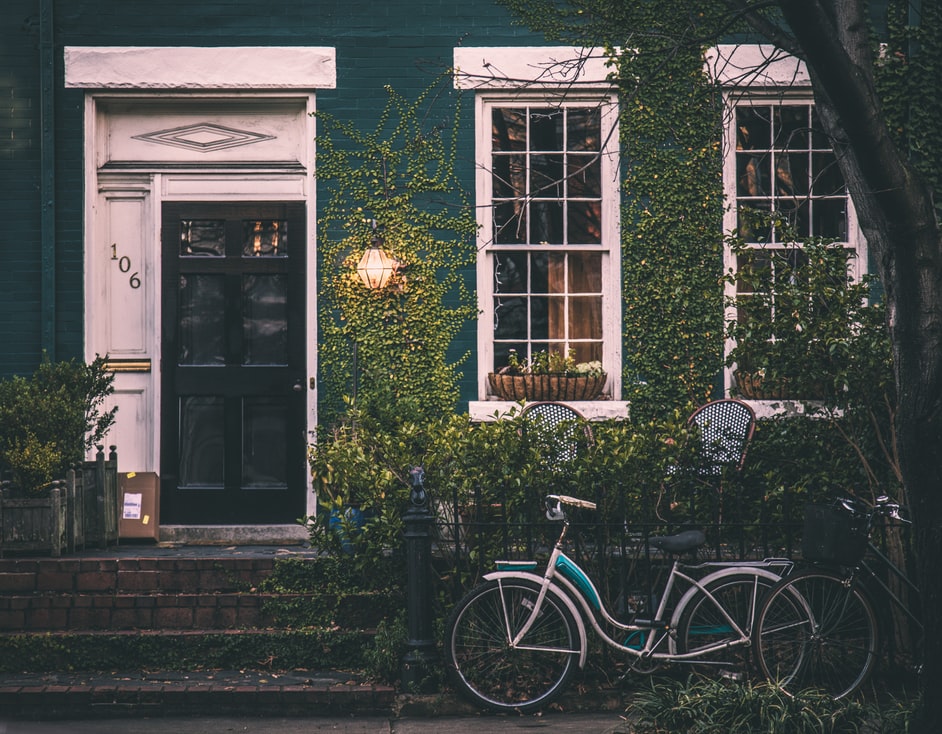 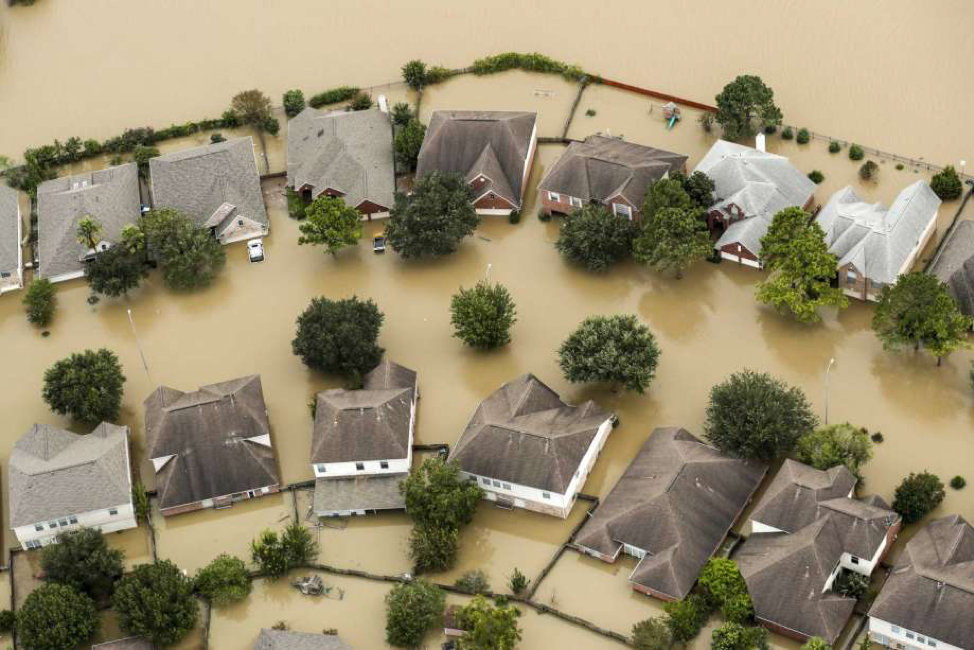 The First Steps Homeowners Need to Take After a Flood 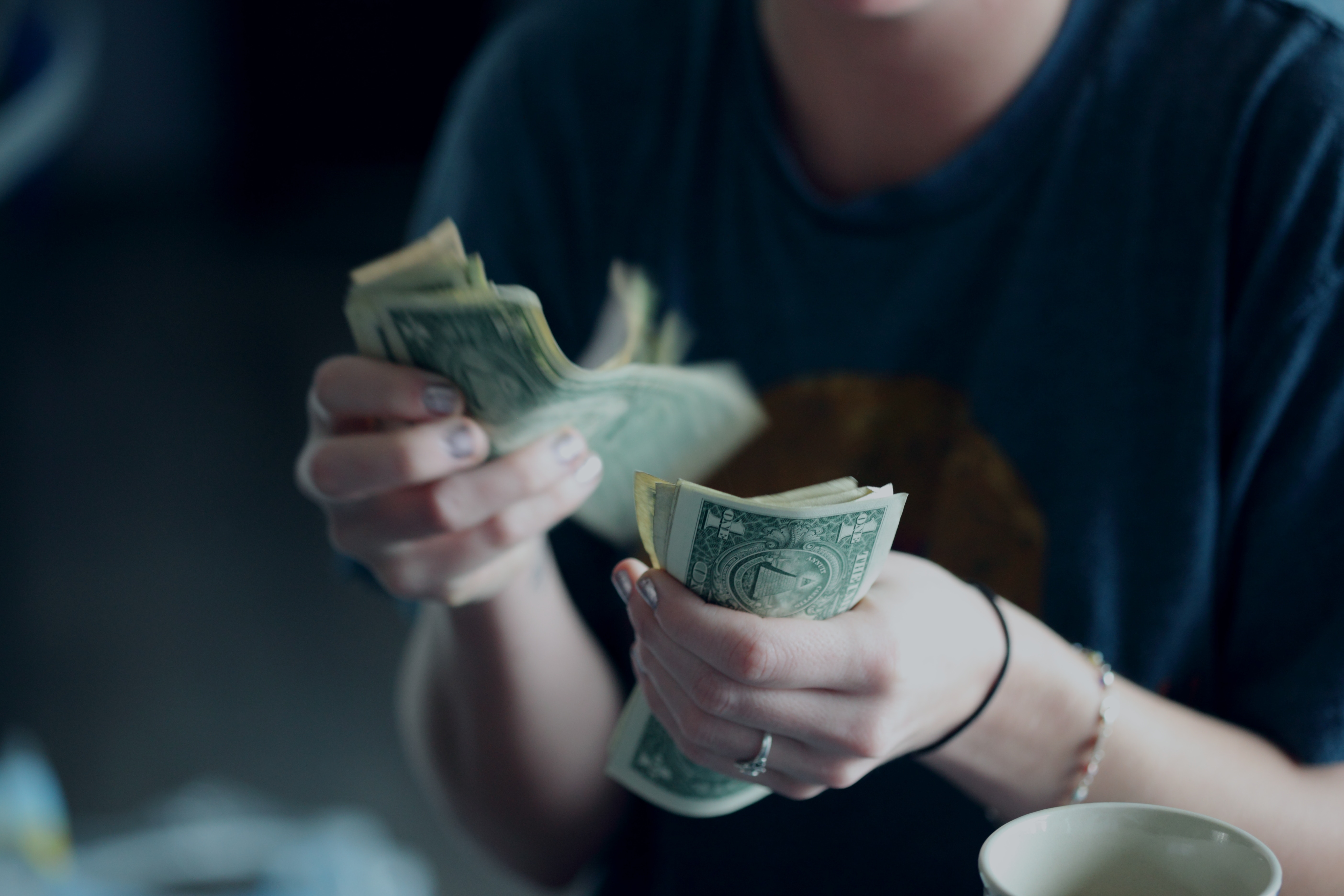 3 Tips for Making Some Fast Cash 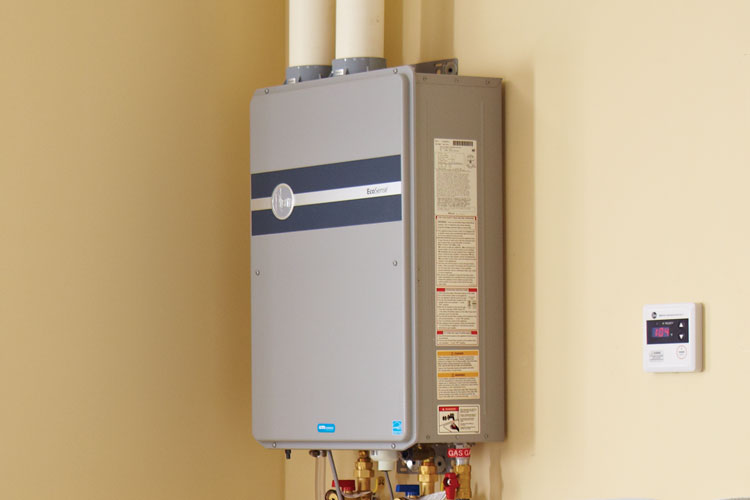 What is a Tankless or On-Demand Water Heater?