The Truth about Credit Cards and Debt 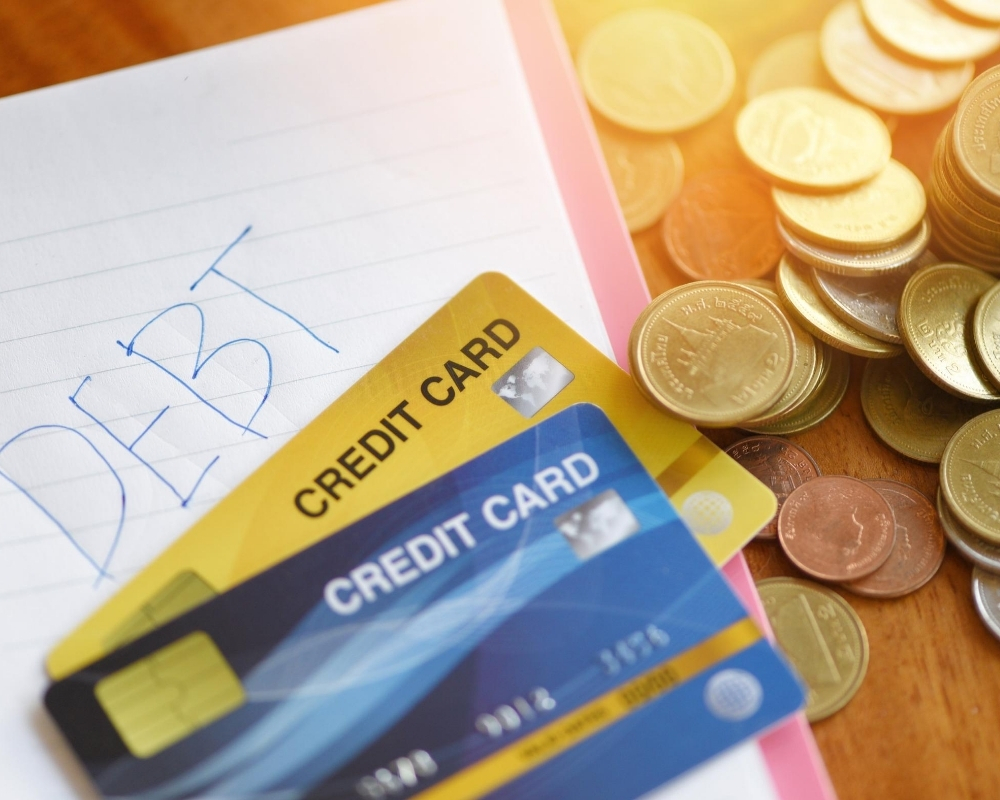 Let’s look at some more of these numbers now.

There are, however, a few differences between the universe that the Fed looked at to arrive at the figures above, and what Fair Isaac analyzed. For example, the credit reports are individual because there is no such thing as a joint or household credit report. Also, to have and use a credit report you have to have and use credit. Finally, credit reports do not distinguish between revolving balances and those that you pay off every month.

Statistics from Fair Isaacs have shown us a world where most people are lightly or moderately using credit. Approximately 48 percent of all credit card owners owe a total of less than $1,000 dollars, and approximately 10 percent of card holders hold balance totals that are in excess of $10,000. More than half of all of the people who hold credit cards are using less than 30 percent of their limit, with only approximately 1 in 8 people using 80 percent or more of their credit card limit at any one time.

There is plenty of credit card trouble out there right now. It may not mean that all the hand-wringing over consumer debt is really what it’s cracked up to be, though. While a good amount of Americans seem to be avoiding the credit card track all together, however, there are still a number of people sitting right on the financial edge.

For example, more than a third of those who owe more than $10,000 dollars in credit card debt have household incomes of less than $50,000. 13 percent who owe that much on their credit cards have incomes under $30,000. The percentage of disposable income that is used to pay debts is still in its record highs. Bankruptcies also set another record recently. In last year there were 1.6 million personal filings alone, according to the American Bankruptcy Institute.

So while the average American seems to be doing just fine, there is plenty of evidence that suggests that a staggering number of people are overdosing on their credit card debt. 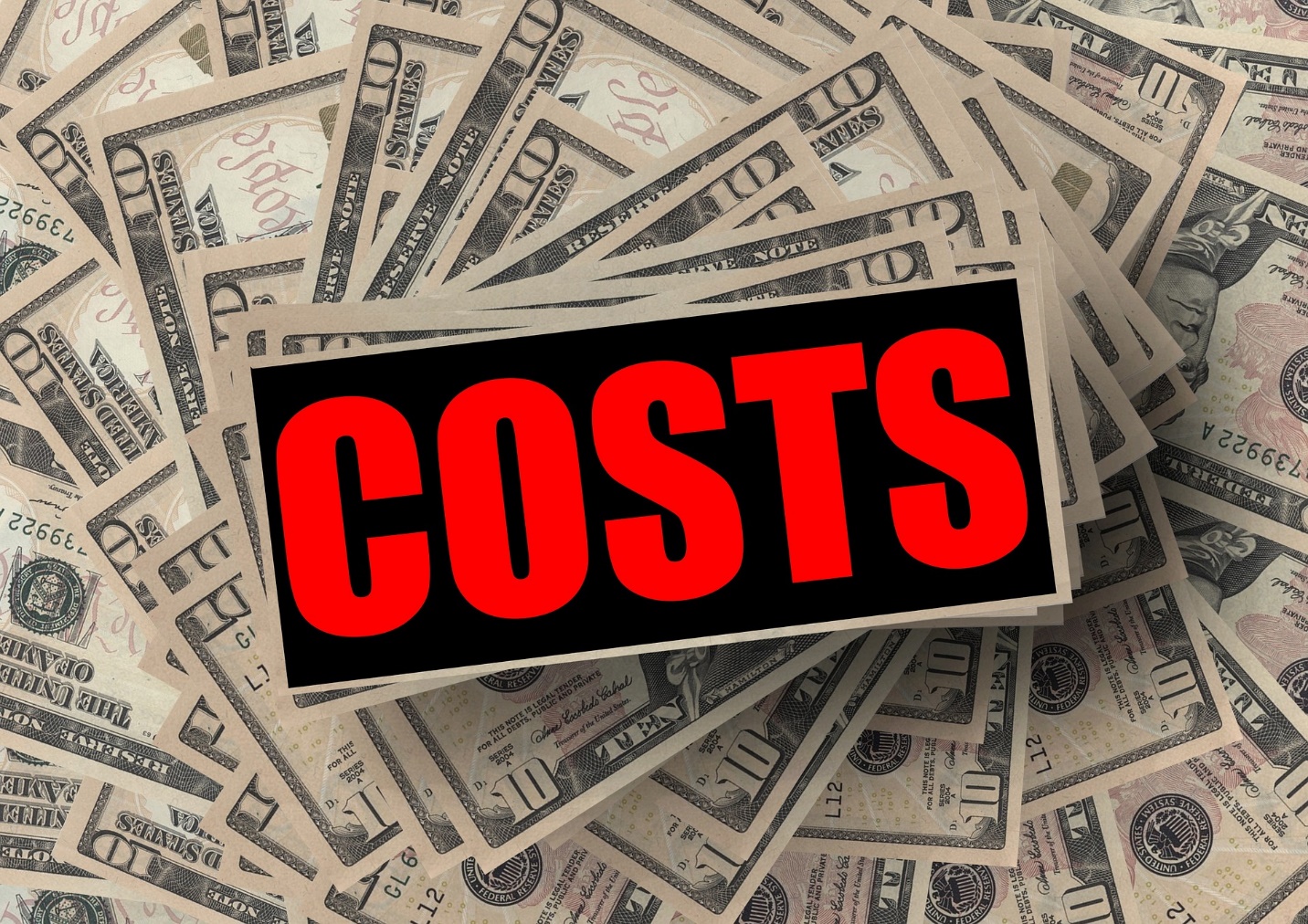 Know the Main Costs of Running Your Business 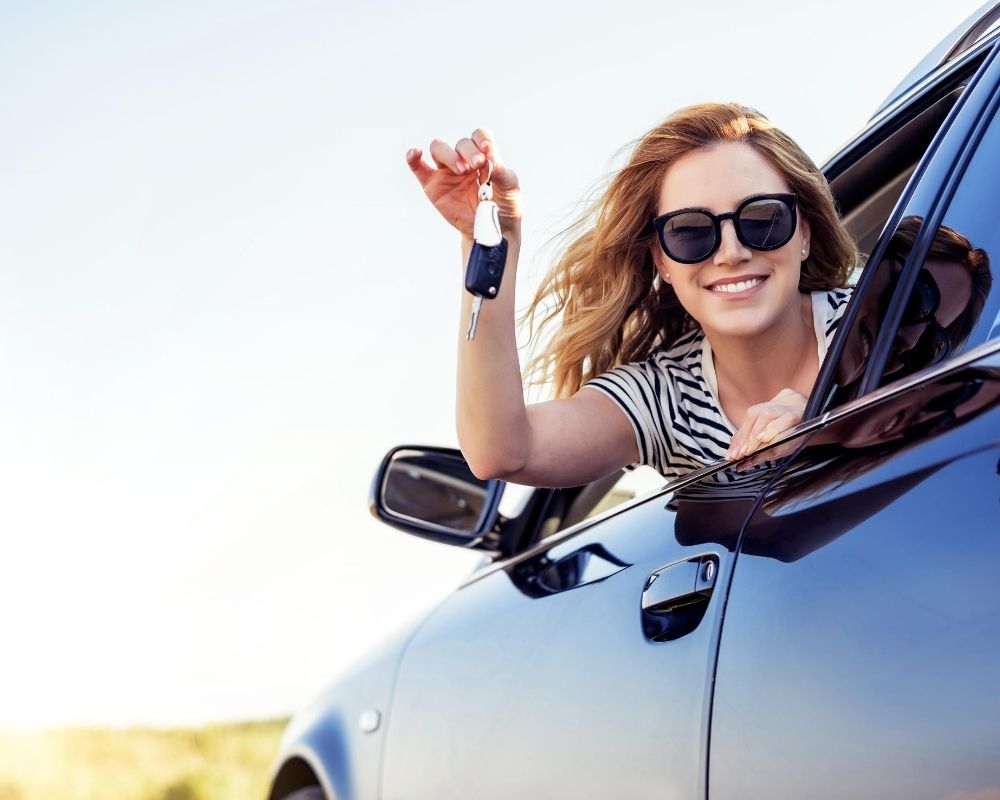 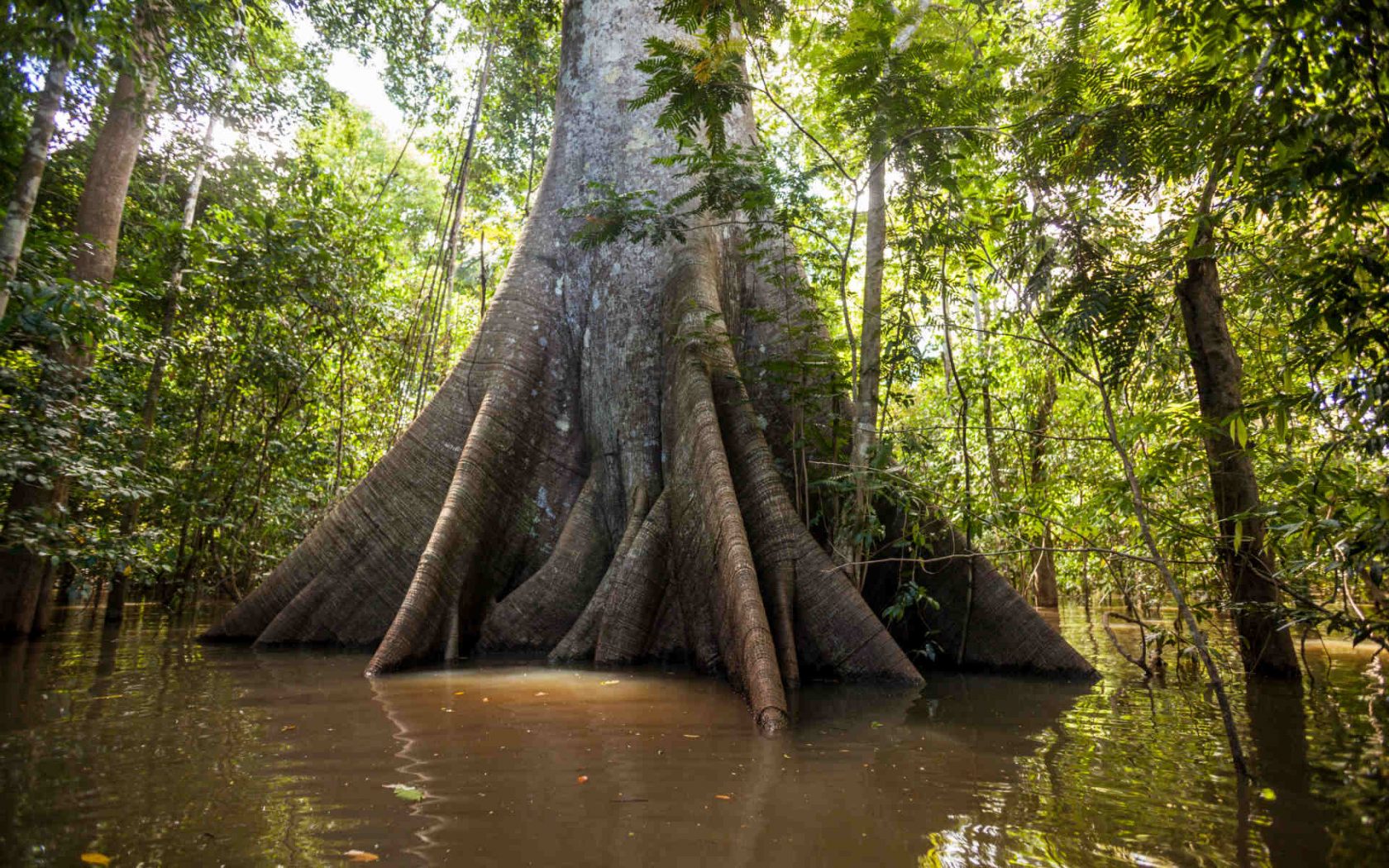 Visit These 10 Places Before Climate Change Takes Them