There was a time not so long ago that there was a certain stigma associated with eating from a food truck. Oh, how the times have changed—these days, it seems people go out of their way to try the many exotic flavors and fusion food combinations that food trucks can provide.

Below is a list of some of the best food truck festivals this summer you absolutely need to attend.

This festival in Columbus, Ohio, which features some of the best food trucks in the state, is held annually in August at the Columbus Commons.

Taking place over three days, the festival includes live music, arts and crafts vendors, and even activities to keep the kids entertained while you take in the many delicacies available.

Some of the more popular trucks that will be in attendance are: Paddy Wagon, Schmidt’s Sausage Truck and Aromaku.

Admission is free, but prices for food vary.

This festival takes place in Chicago, Illinois in June, and features some of the best food trucks in the city, along with live music and entertainment.

Some trucks that will be attending this year include: The Fat Shallot, Bombay Wraps, Taquero Fusion, and Gino’s Steak Truck.

Best of all, tickets are free—however, there are VIP tickets available for $6 that allow early entrance.

Held in Pasadena’s Rose Bowl Stadium, this festival features over 100 local food trucks as well as a wide range of drinks including tequila, beer, and coffee, to pair with the succulent meals.

This festival, held in Atlanta, Georgia at the iconic Piedmont Park in July, this festival features food trucks from a wide range of cuisines. There’s also live music and entertainment, and vendors selling homemade wares.

Some trucks that will be attending include Tex’s Tacos, King of Pops, Smiley’s Street Eats, and many others.

Kids 12 and under can attend for free, everyone else can pay $6 to attend plus the cost of food.

This festival, which includes over 50 food trucks and local restaurant vendors, takes place over three days, and has become the largest independent food festival in Washington, bringing in more than 85,000 people.

This three-day festival, held in Cape May County, New Jersey, features a wide variety of food vendors, along with live music and entertainment. It also takes place twice in the summer—during June and September.

Some trucks that will be attending this year include Harry & Beans, Shore Shake, Sum Pig, Zinna’s Bistro, Waffles De Lys, Marie’s Seafood Truck among others. 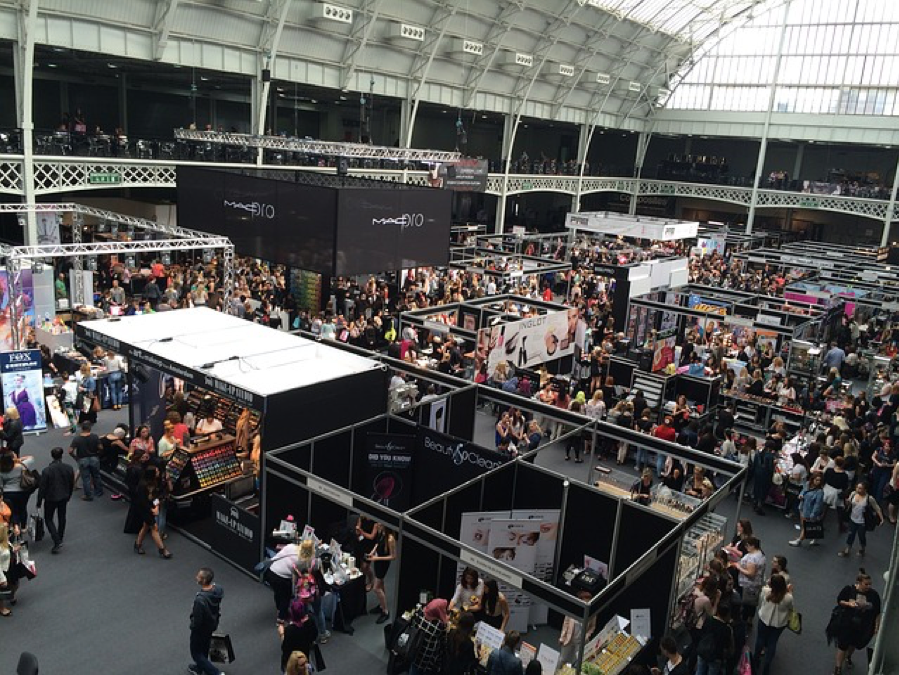 These Workouts Won’t Trigger Your Rosacea 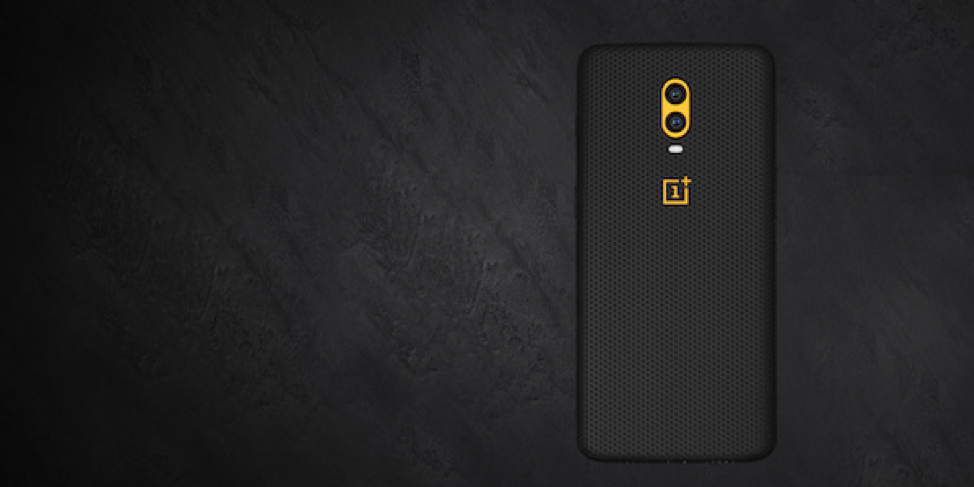 Clean up Your Dirty, Smudged and Cluttered Smartphone