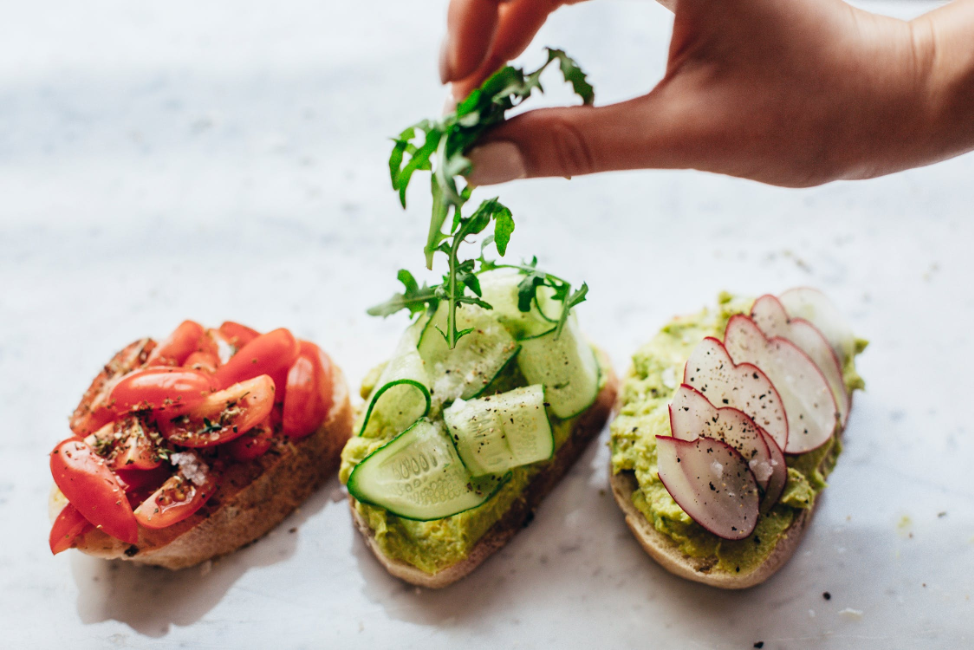 Looking down on vegans was so last decade and people need to start looking to vegans and how their lifestyle can be better for overall health as well as the climate.

What You Eat Following a Vegan Diet

A vegan diet is a plant-based diet that excludes animals and animal byproducts including cheese, yogurt, and eggs. Vegans replace the nutrients that animal products usually provide like calcium and protein with a variety of different natural foods like tofu, mushrooms, eggplant, and milk alternatives.

Basically, if it came from an animal, you can’t eat it on a vegan diet.

The Rise of Vegetarians

Meatless diets have become more popular over the past few years as more people became aware of the negative effects of the animal industry. Some people eliminate meat from their diet because of their love for animals and don’t want to contribute to their slaughter for food. Other people choose to switch diets because a plant-based diet is significantly healthier as plants are a rich, natural source of nutrients. The third reason people make the switch is because of climate change, but more on that later.

For most people switching their regular diet with a plant-based one, it can be hard to cut out meat cold turkey (pun intended). It’s especially difficult to cut out every animal byproduct too. Think of cheese, yogurt, butter on your popcorn, or ice cream! It may be tricky, but it isn’t impossible.

Rather than switch directly to a vegan diet, many people first switch to a vegetarian diet that is also plant-based, but has a bit more wiggle room when it comes to animal products with some vegetarians eat eggs and dairy products. Then some vegetarians eventually transition to veganism by slowly cutting out certain foods from their diet until it’s animal free!

Although the biggest contributor to climate change is the burning of fossil fuels, the meat industry plays a significant role also. Here’s how:

In order to contain so many animals, arable land is cleared of vegetation, including trees from the rainforest. Because plants provide the oxygen that we need to breathe and absorb carbon dioxide, which in high amounts can be dangerous to humans as well as increases greenhouse gas levels in the atmosphere, clearing important vegetation indiscriminately can lead to negative effects that may be irreversible.

Interestingly, cows also contribute to greenhouse gas levels as they produce methane. With so many cows in the beef industry, it’s easy to say that there is a lot of methane going into the air every day. In addition to polluting the air, the meat industry also pollutes the water. There are pesticides from the farms and animal waste that drain into the water affecting its quality.

Overall this shows that if more people choose to abstain from meat, then the meat industry may shrink and therefore it’s contribution to climate change will shrink and everyone will be happier and healthier! 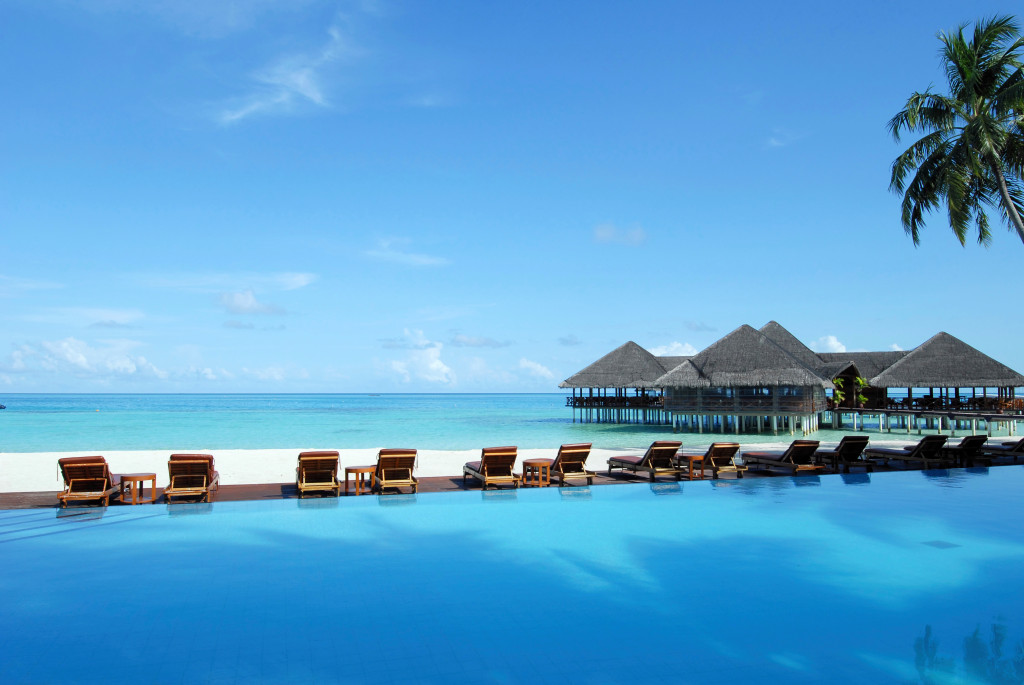 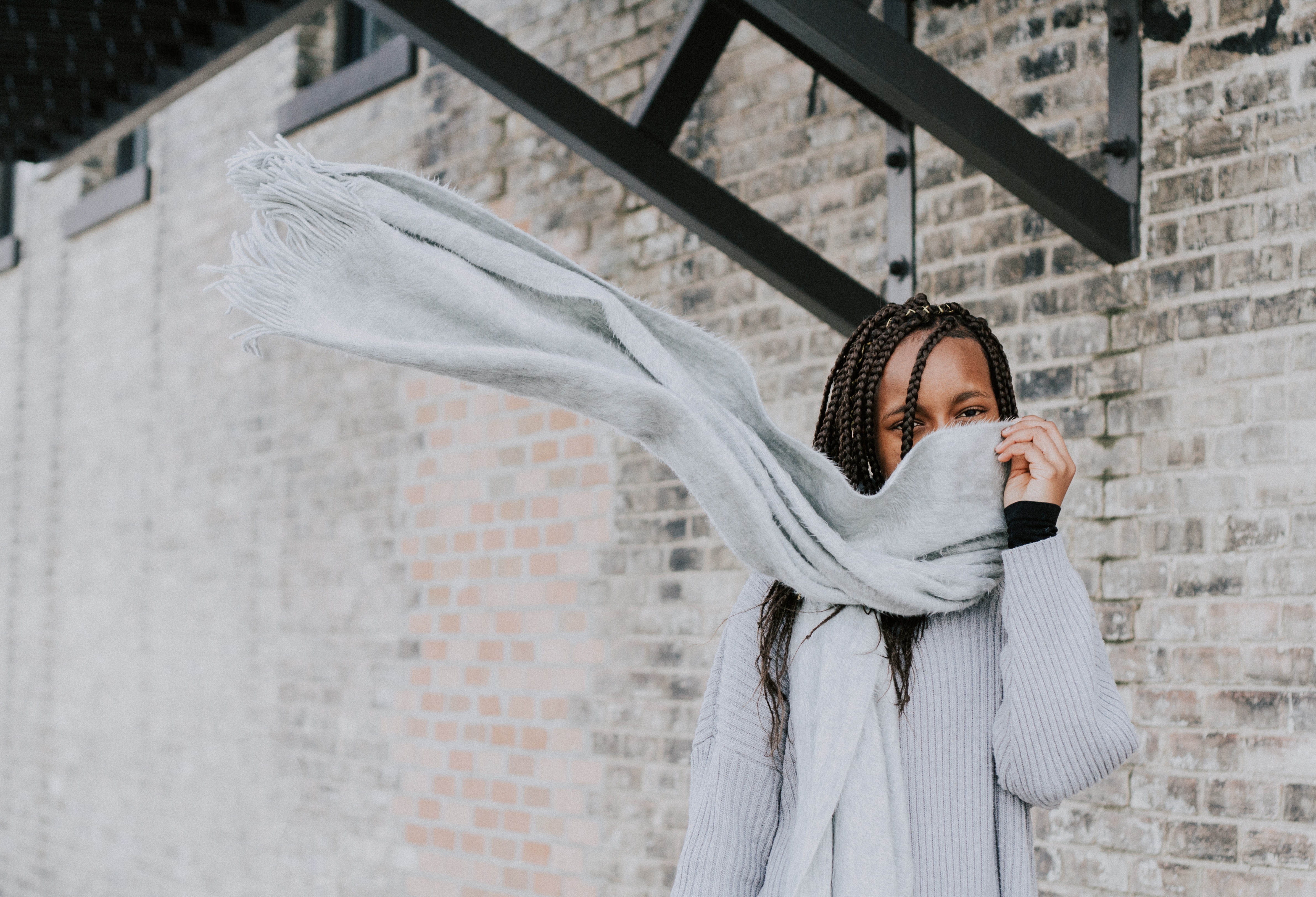 Why Travelers Are Obsessed With Merino Wool Clothing 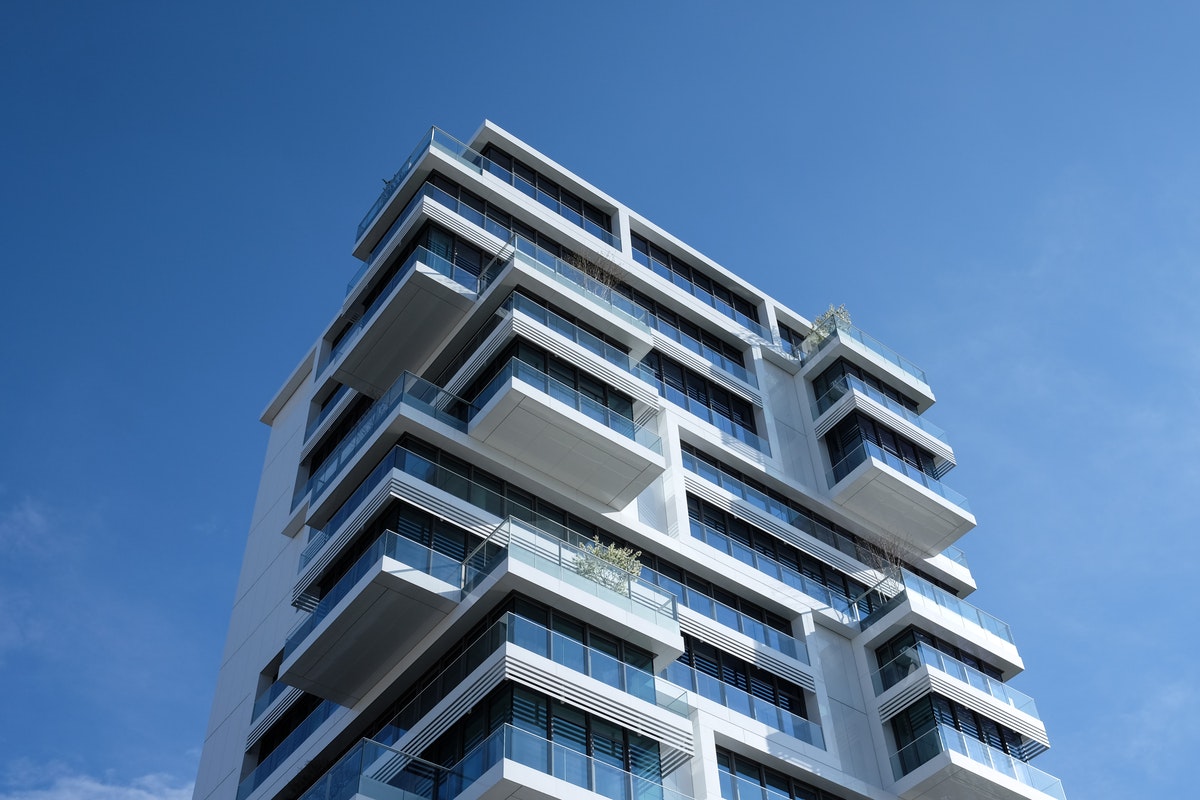 3 Stress-Busting Tips for Moving into a New Condo