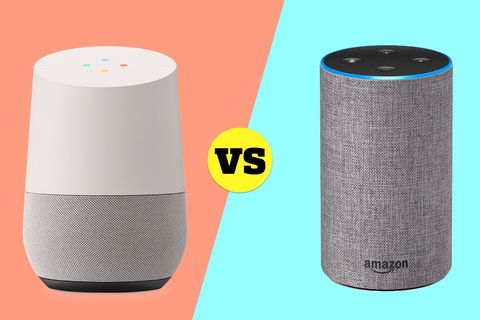 Smart speakers are a must-have technology in the home. There are two leading voice-control platforms, Google Home and Amazon Alexa.

Which is best for you? Here are 4 things to help you decide:

There is nothing worse than your voice assistant not understanding a request.

“Sorry, I don’t know that one,” is what you’ll hear when Alexa just doesn’t get it.

If Alexa does answer, and the answer is incorrect, there is a pattern. If you ask Alexa how many liters are in a gallon, the answer will be obviously unrelated, so that the asker knows that the answer is not correct.

With Google, incorrect answers are still somewhat related to the question.

To be fair, Google has put a lot of funding into its artificial intelligence, and their search engine has given them tons of data about how searches are done.

Third-party skills, or what Google calls Actions, allow things like ordering a pizza, or a car from Uber.

Alexa has more connections, but Google is catching up. Alexa connects with more local bus systems and radio stations.

Alexa has a few wake-word options, like “Alexa”, “Amazon”, or “Computer”, and one female voice.

Alexa tends to need specific wording, and sequences of words. For general knowledge questions, Alexa usually accesses Wikipedia. She excels at shopping-related queries, and of course she helps you buy things from Amazon.

Google has only “Hey Google”, but you can choose between a female and male voice.

Google is not as rigid as Alexa and is better at free-form, web-based questions, and its search is much more comprehensive.

Both can do simple things like read you the news, spell words or set timers. However, Google is more sophisticated and conversational.

It can remember what you were talking about, and can refer back to it and let you carry an idea onward. For example, you could ask who a leading actor was in a film, and then have a follow up question about what other movies that actor was in.

The price of Google has come down over the years, so the cost of Google and Alexa has equalized. If cost is a priority, Alexa goes on sale during the holiday season and on Amazon Prime Day. 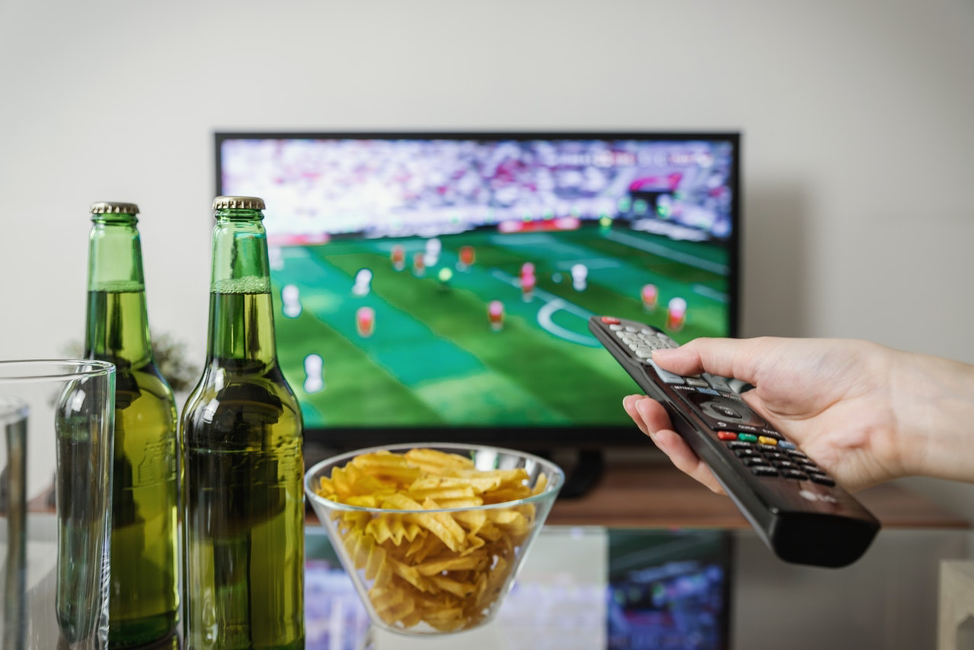 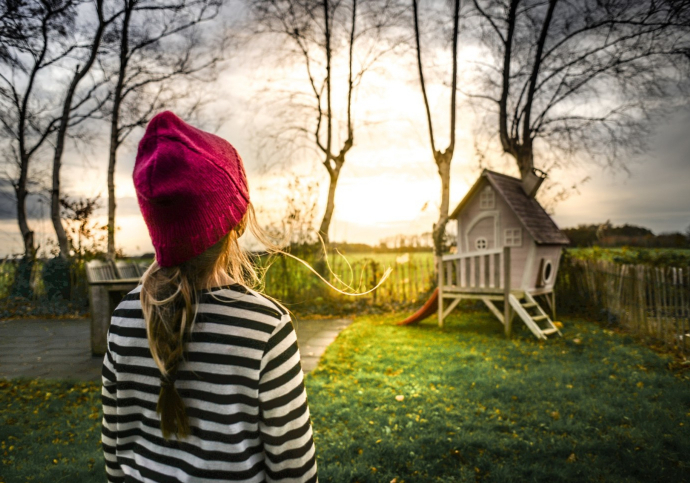 Make Your Backyard a ‘Fun’ Backyard 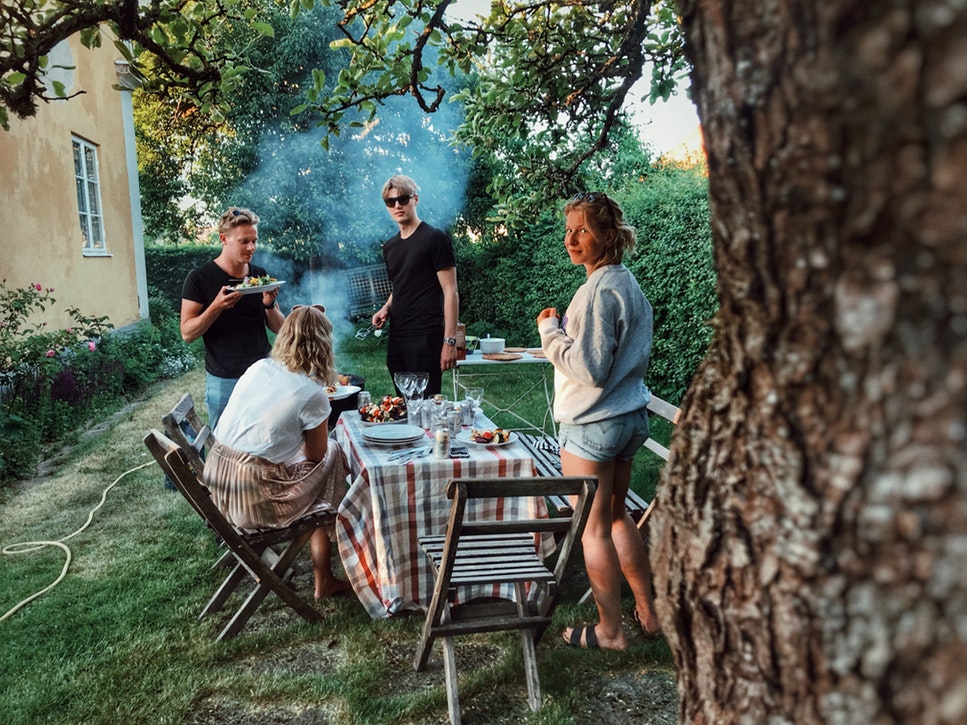 Refresh Your Backyard with These Summer Updates 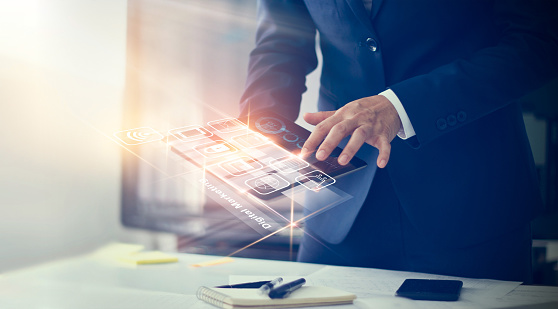 Your Board of Directors Needs This Technology