Best Places to Travel this Summer 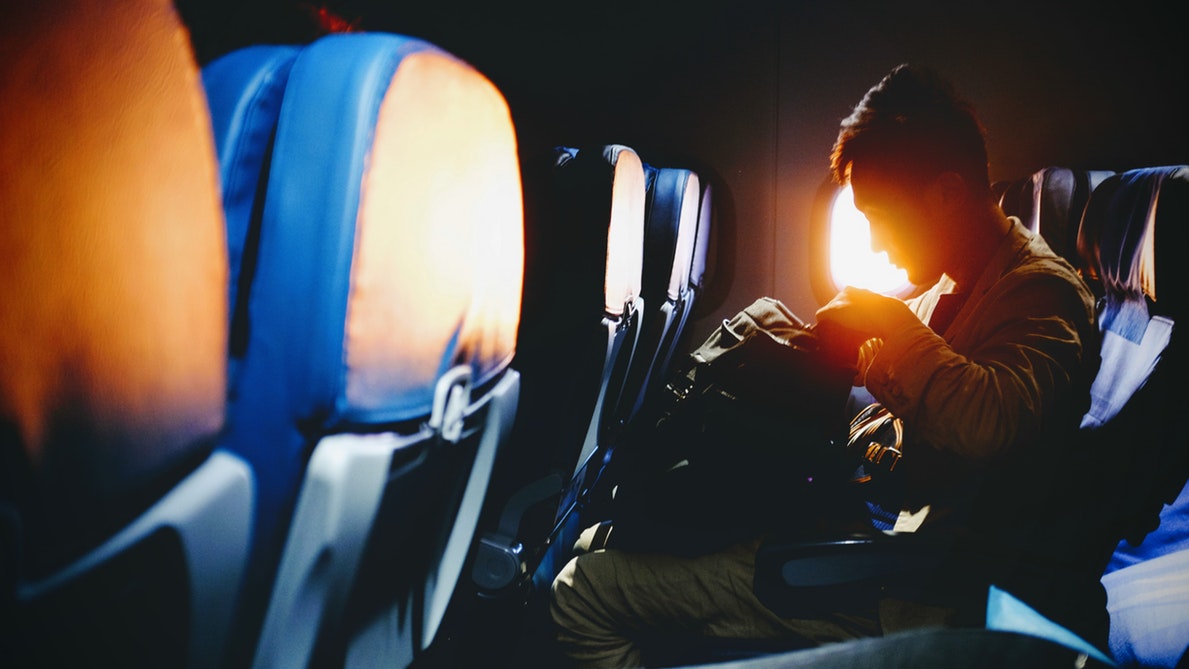 Whether you’re taking a gap year between high school and university, taking some time off after getting your degree, or simply taking a sabbatical to experience first-hand the far corners of the world, there are plenty of great places and reasons to hit the road and see what our magnificent planet has to offer.

If you’re looking for love, Australia is a great, albeit unexpected, place to start. Australians (especially Australian women) are enamored with the American accent, and often fancy the liberal views Americans have when it comes to gender roles.

While the people the people are pretty easy on the eyes, the landscape is as well—Australia has some of the most beautiful scenery in the world, with sandy beaches and breathtaking coast lines. Additionally, while prices in Australia are higher than average, the American dollar is worth 1.3 Aussie dollars.

If you’re from the North East, particularly Boston, there’s a decent chance you have some Irish ancestry in your blood. In fact, according to a 2013 survey, 33 million Americans—10.5 percent—claimed Irish ancestry. Therefore, it makes sense that Ireland welcomes American travelers with open arms.

Another country with some beautiful scenery, Ireland has much to offer, including cheap flights, great beer, castles to explore, and a culture that can offer many an insight into their ancestry. If you do visit and want to stay longer, you can even extend your stay for up to three months without a visa.

If you’re afraid of flying, venturing through the Bermuda triangle might fill you with dread, but if you make it through, you’ll be glad you did. Bermuda has lots of beautiful scenery to offer, along with great food, and a fascinating mix of cultures.

The tiny island country in the Atlantic is only 20.5 mi², so you can see all of it in a day or two.  Surrounded by coral, the country has a distinct type of architecture that is designed to capture rainwater, and many of the buildings are painted in vibrant, pastel colors which contrast nicely against the lush greens of the vegetation and deep blues of the ocean. Bermuda also readily accepts American money, so there’s no need to get money changed before going.

While the Japanese aren’t the most accepting of Americans on this list—according to a 2015 poll, only 37 percent of Japanese people believe Americans are honest—Japan still has lots to offer American tourists.

Japan has so much history, and Japanese culture has been around for thousands of years. There are so many beautiful shrines and temples to visit. However, while there are plenty of historical sites to see, the country is also extremely modern, and boasts a style no other country replicates—one you must see for yourself.

Despite the modernity and large population, Japan is one of the safest and cleanest countries in the world. It’s also possible to experience the country without going over budget. 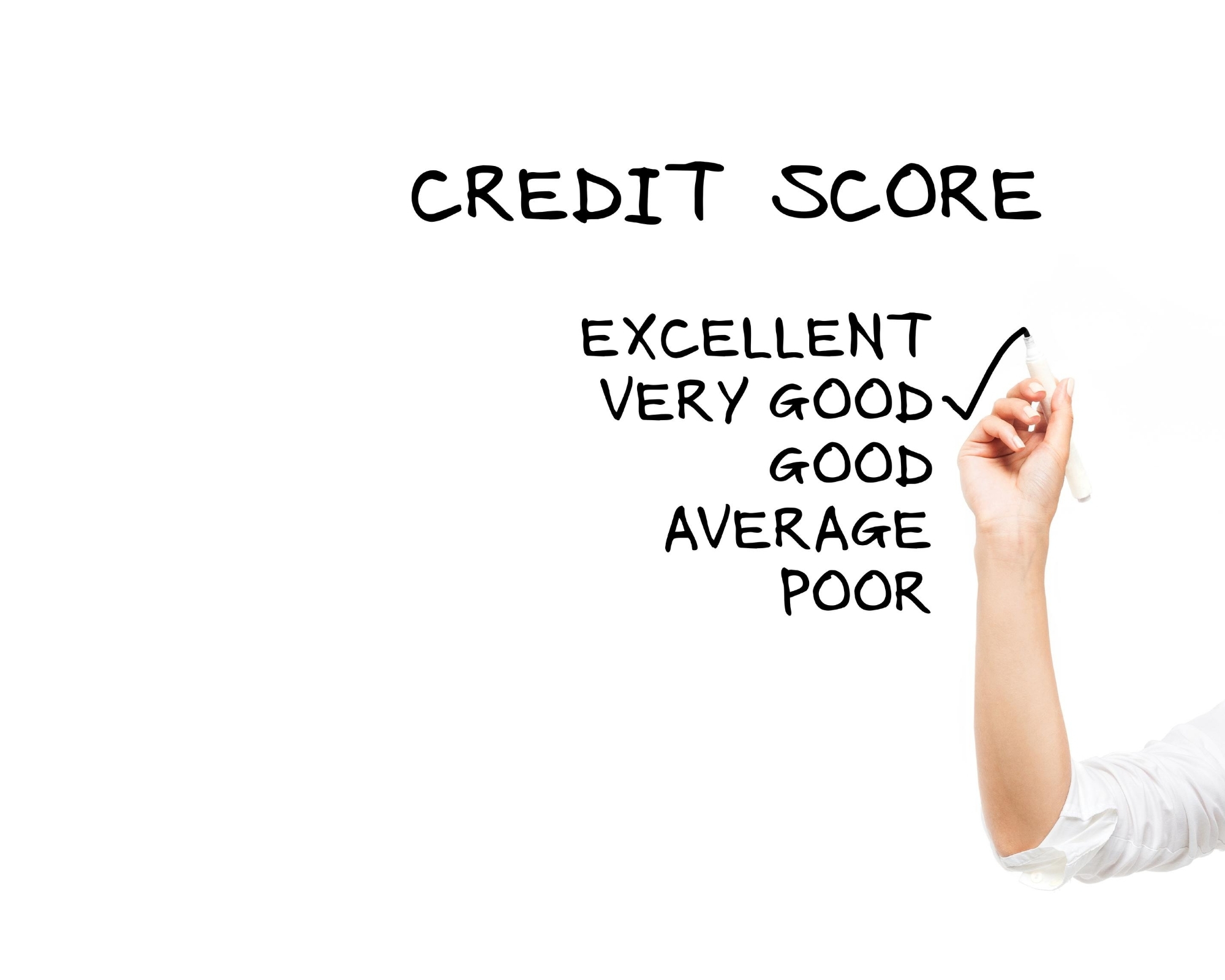 What is the Best Credit Score? 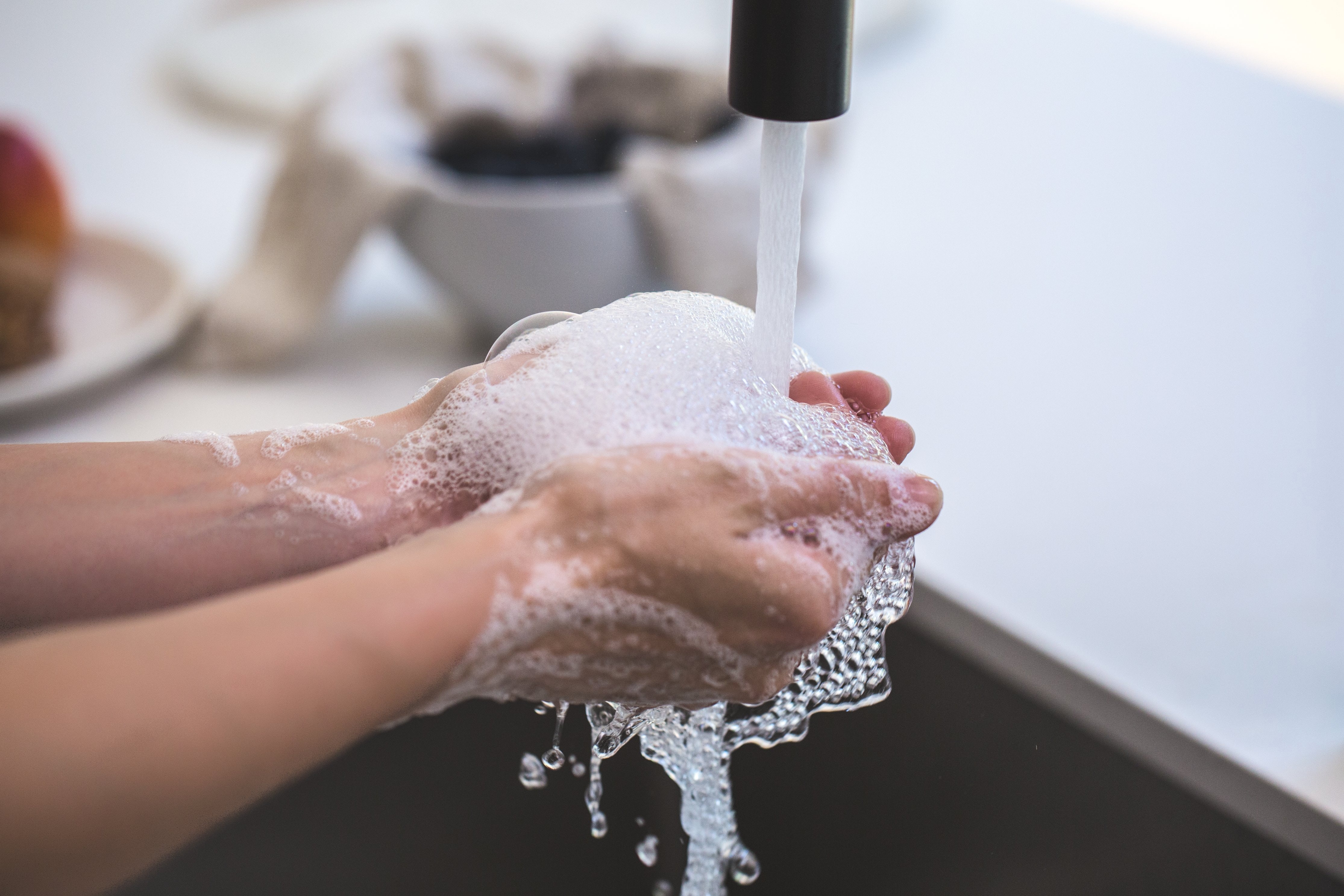 Are Your Bad Habits Ageing Your Skin? 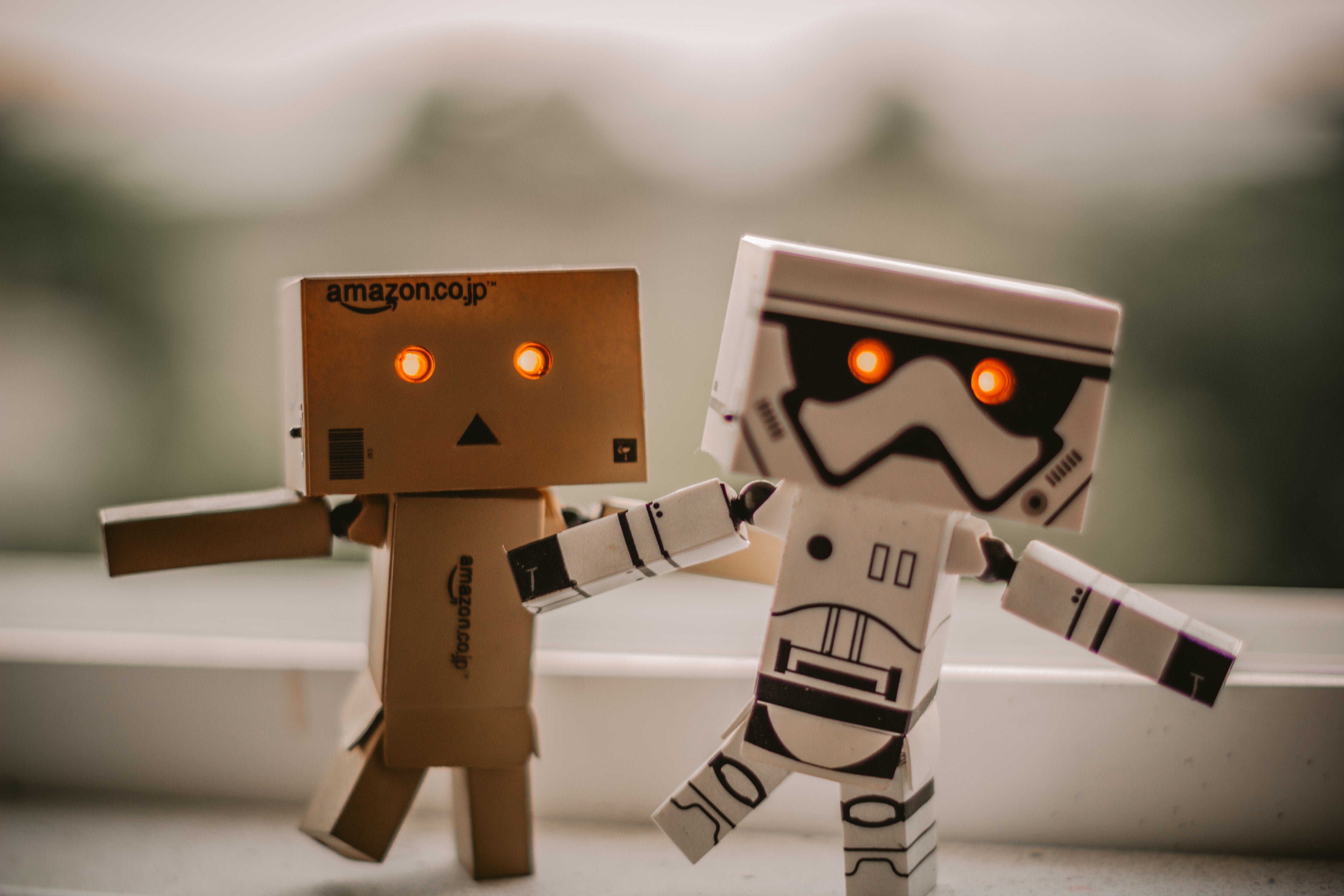 Make Strides in Your Finances with the Help of Robo-Advisors 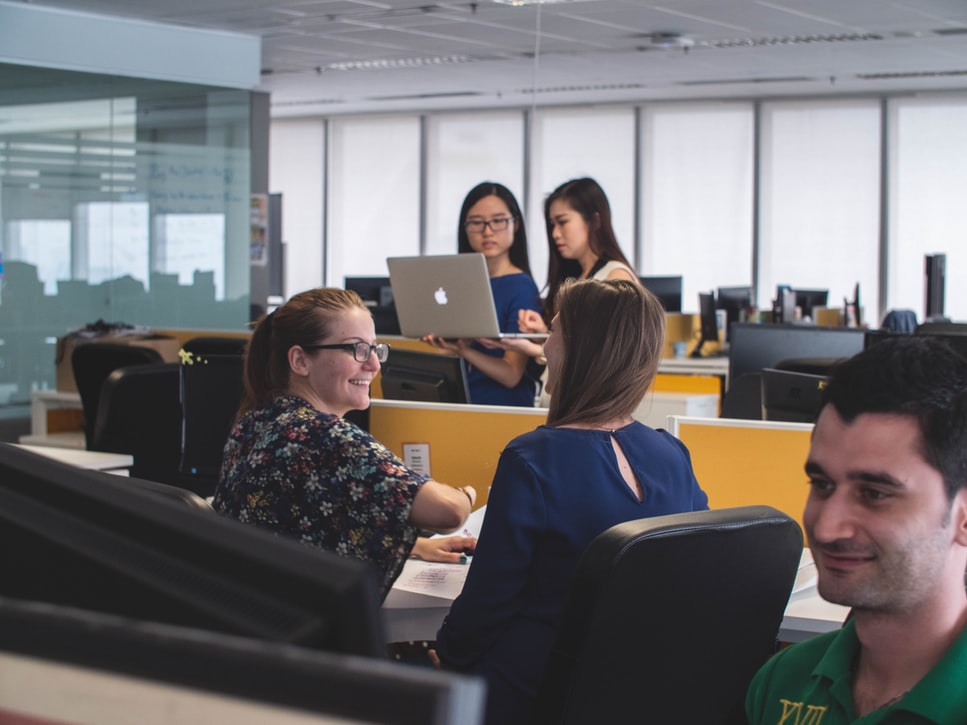 5 Steps to Creating a Motivated and Cooperative Sales Team