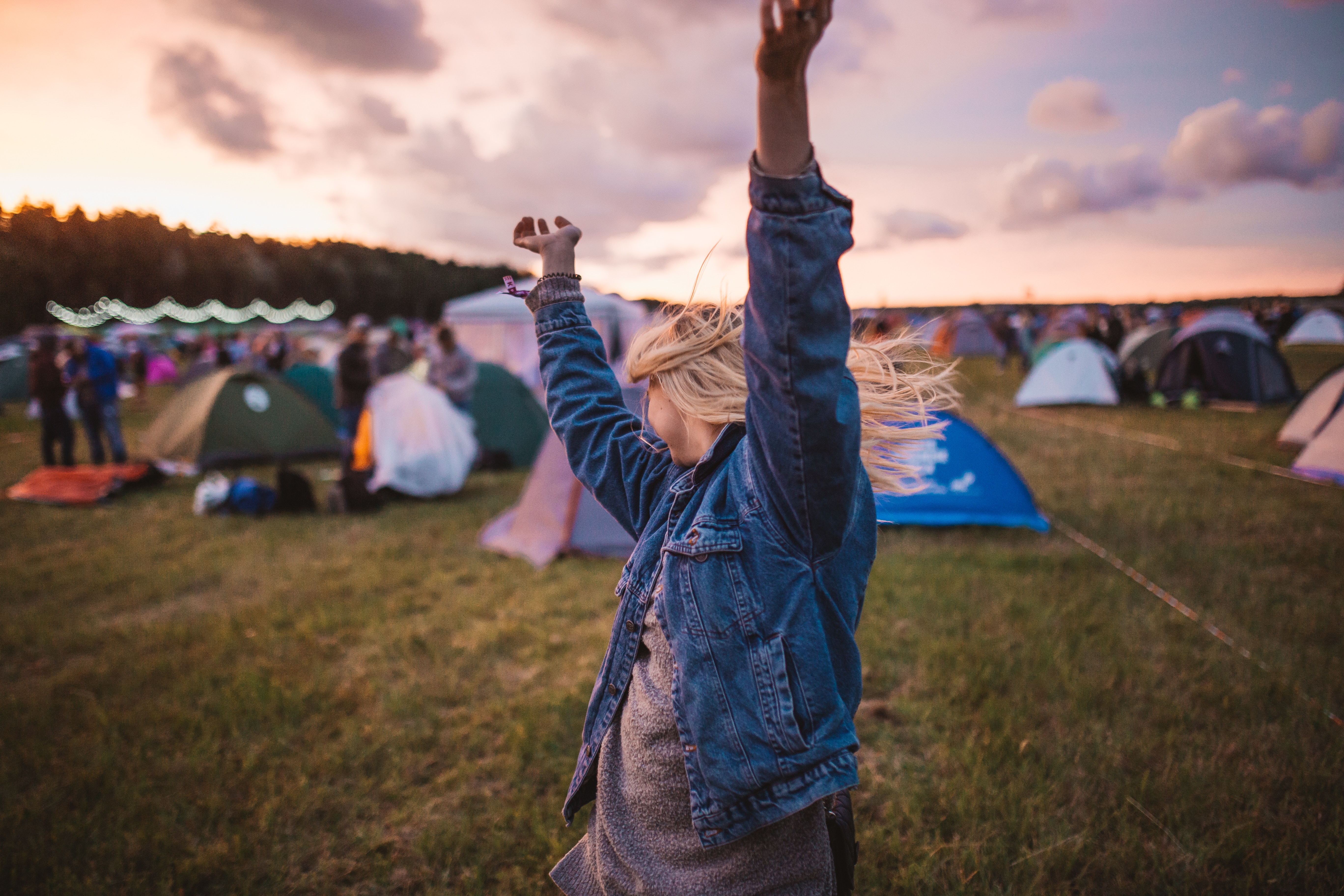 The weather is starting to warmup, and the time for music festivals is fast approaching. One of the most talked-about events, Coachella, has already passed, but there are still several huge music festivals to look forward to in the coming months.

The musical festival that has been running for over two decades will feature music, dance, comedy and craft booths. The feature artists this year include: Arctic Monkeys, Bruno Mars, The Weeknd, Jack White, Travis Scott, The National, Vampire Weekend, and ODESZA.

The festival will take place from May 17-19 in ‘Sin City,’ Las Vegas, Nevada.

Music fans on the East Coast who prefer not to travel can get excited for The Governors Ball, another mélange of musical genres, including rock, hip-hop, electronic, pop and folk. This year’s lineup includes: Florence + the Machine, Major Lazer, The 1975, The Strokes, Tyler, the Creator, Lil Wayne, Brockhampton, Nas.

The Governors Ball is happening May 31 to June 2 on Randal’s Island, New York.

Since it started in the mid-80s, Burning Man has become one of the most iconic music festivals in the world. This year, there won’t be a set lineup. Rather, the performances will include a showcase of music, art and culture driven by its attendees.

What started as a festival devoted only to jam bands and folk rock, Bonnaroo Music and Arts Festival has evolved to include several musical genres. This year’s lineup includes: Phish, Childish Gambino, Post Malone, ODESZA, The Lumineers, Solange, Cardi B, Grand Ole Opry.

This year’s festival is happening June 13 to 16 in Great Stage Park, Tennessee.

One of the premiere hip hop festivals in the U.S., Hot 97 Summer Jam seamlessly includes some of the best emerging rap artists, along with some of the biggest names in the game. This year’s lineup includes: Kendrick Lamar, Lil Wayne, A$AP Ferg, Tory Lanez, Swizz Beatz & Friends, Remy Ma, Rich the Kid, Megan Ryte & Friends. 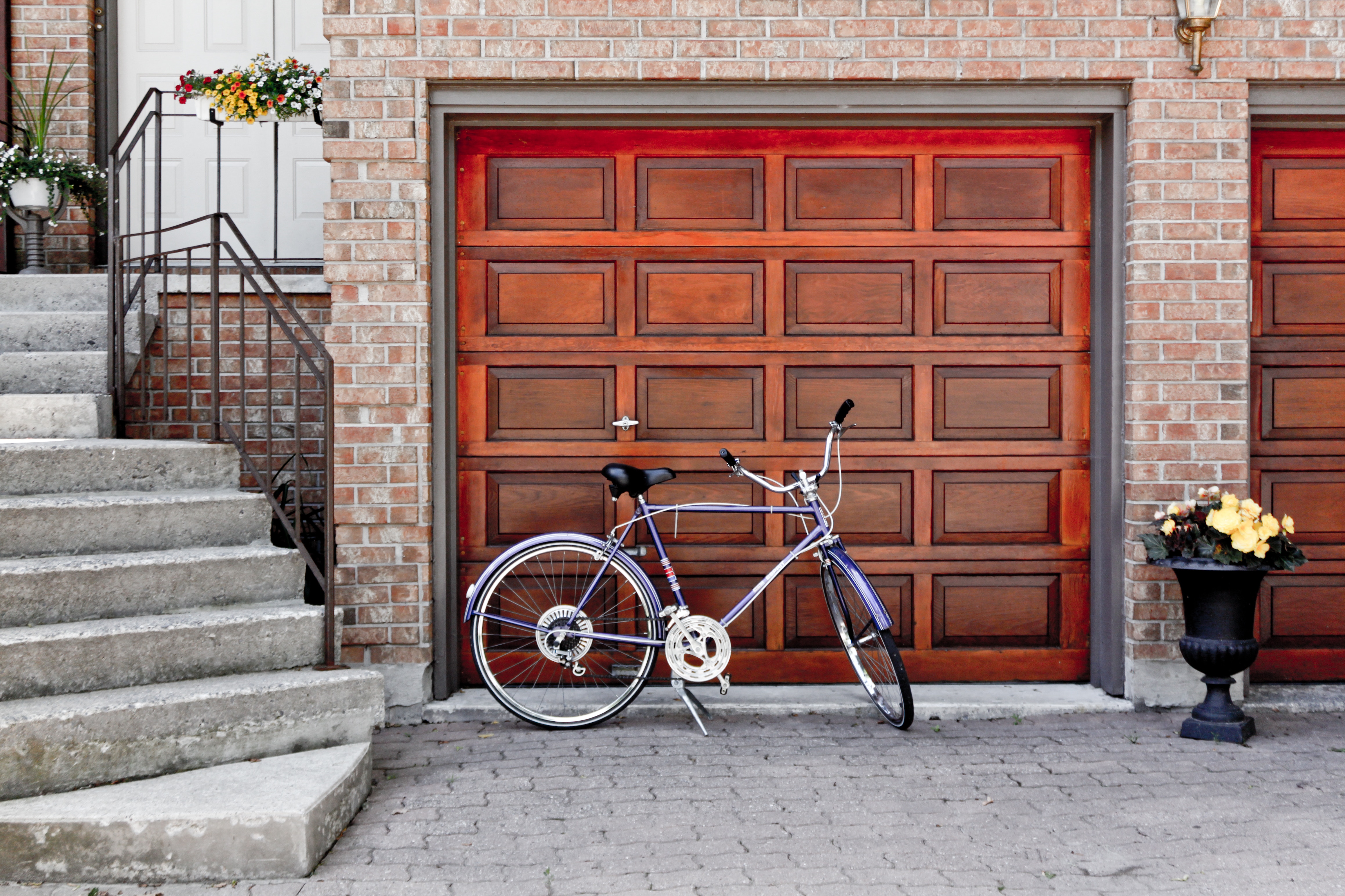 Which Garage Door Material is the Most Energy Efficient?

Finding the Right Developer for Your Mobile App Idea 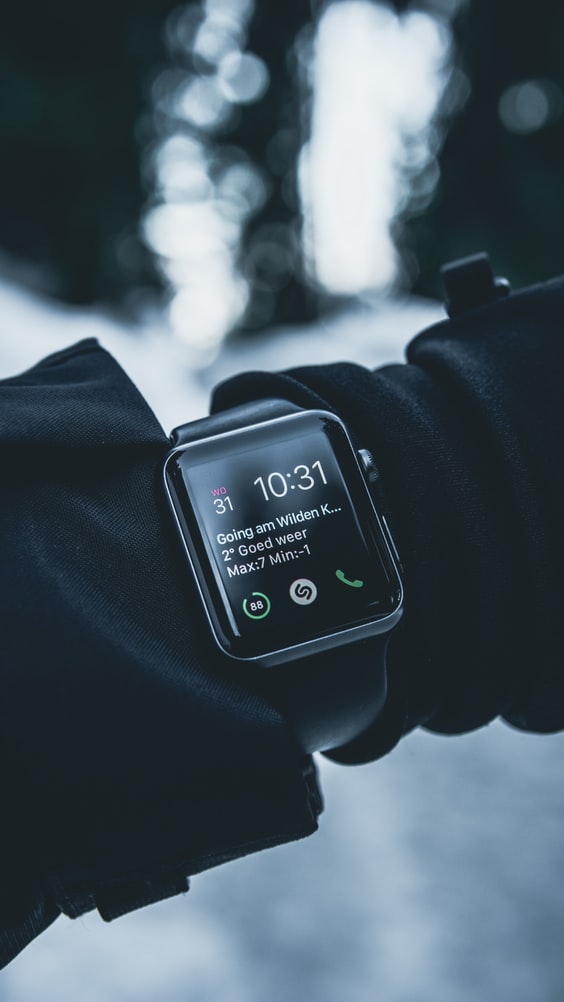 Wearables Are Changing the Game in Several Industries 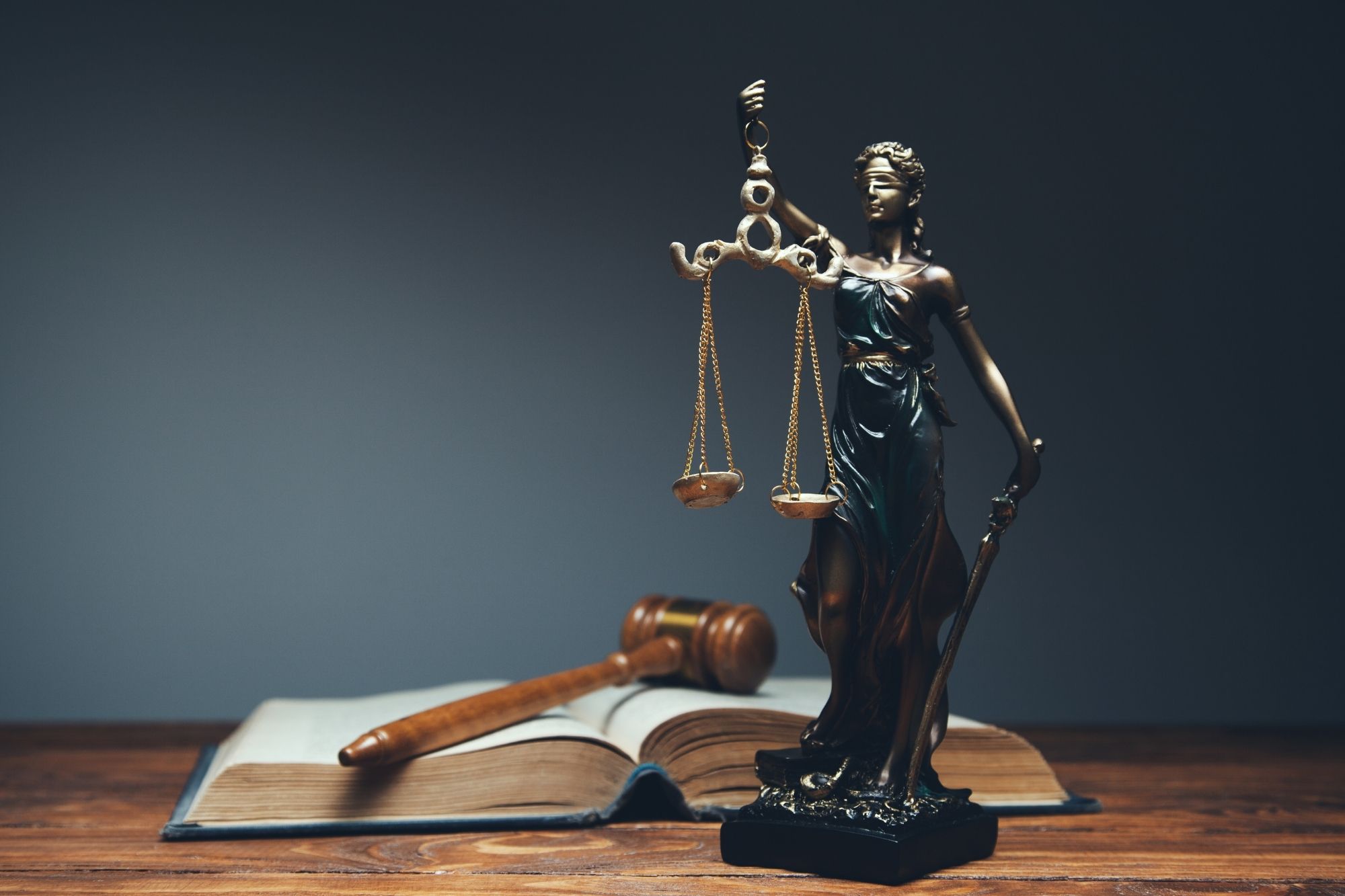