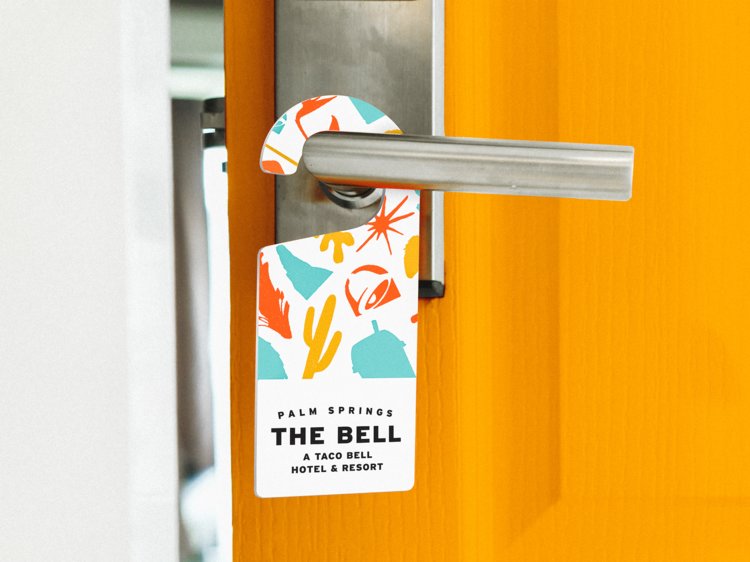 Good news and bad news for Taco Bell enthusiasts, and people who “think outside the bun” when it comes to picking their accommodations.

Taco Bell recently announced they’re opening a The Bell, which is a Taco-Bell themed takeover of the V Palm Springs Hotel in Palm Springs, California.

The Taco-Bell themed hotel will be open to the public in early August. However, unfortunately for those late to the party, tickets have already sold out.

The fast-food chain is so popular among fans, the rooms sold out in just two minutes after opening reservations. There was such a high demand that the website actually crashed as frantic fans of the Bell desperately tried to reserve one of the 70 available rooms.

Messages informing would-be guests the website was experiencing higher than normal traffic popped up, and encouraged the guests to refresh the page and “keep your crossed fingers.”

“This was one of the best expressions of that fandom yet,” said Marisa Thalberg, Taco Bell’s Chief Global Brand Officer.

The rooms will cost $169 per night, and there’s no minimum stay required. However, “The Bell” will only be operational from August 8 to August 12.

According to Jennifer Arnoldt, Taco Bell’s senior director of retail engagement and experience: “Our team will be completely transforming an existing hotel into its taco-inspired destination.”

Those fortunate enough to book a room can expect to experience Taco Bell’s take on the V Palm Springs Hotel menu, including a grilled chicken Caesar salad that includes croutons crafted out of Mexican rice and chicken marinated in the Nacho Fries’ spices. Of course, Taco Bell staples will also be included in the menu (fear not crunch wrap supreme fans).

There will also be a shop that will be selling Taco-Bell inspired merchandise and apparel, as well as an on-site salon that will be offering Taco Bell themed nail art and hairstyles.

Entertainment will include “dive-in” movies (one can assume this means watching movies from poolside) and live musical performances from artists who are part of Taco Bell’s “Feed the Beat” program.

While Taco Bell executives expected a large number of fans would be interested in booking a room, they weren’t prepared for how many were clamoring to reserve a spot.

According to Taco Bell’s U.S. president, Julie Felss Masino, the event will be focused on the fans experiences. She emphasized that their focus will be on ensuring the fans enjoy their stay at “The Bell,” and that it’s a worthwhile experience.

This isn’t the first time Taco Bell has thought ‘outside the bun’ when it comes to creating fun experiences.

Fans of the restaurant who want to celebrate their wedding with a burrito supreme and a Baja Blast can do exactly that at a Taco Bell-theme wedding venue in Las Vegas, Nevada.

The wedding service comes with custom merchandise, a Taco-Bell inspired ceremony, a bouquet made of Taco Bell sauce packets, and of course, a reception that includes all the bride and groom’s favorite Taco Bell menu items. 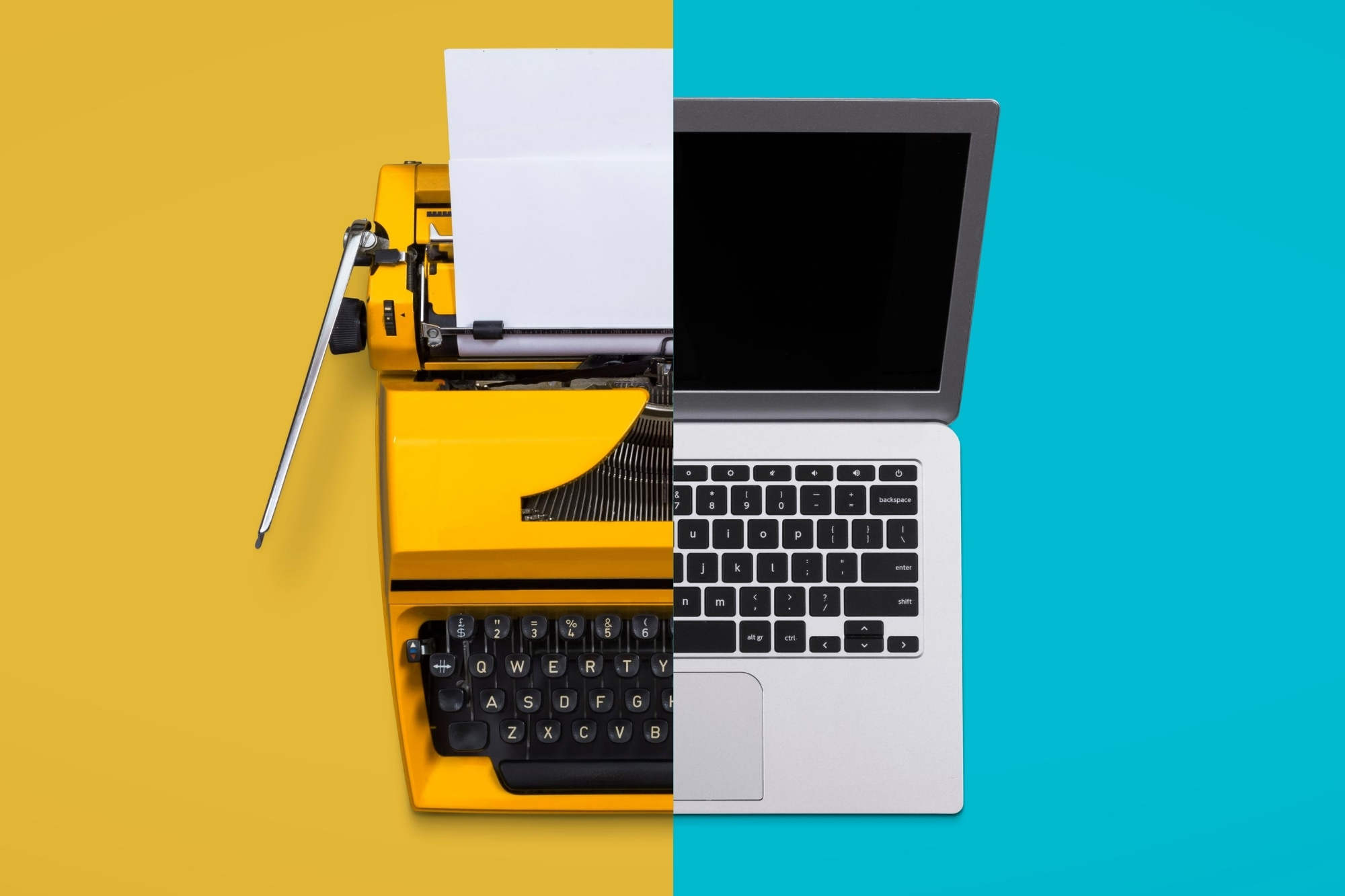 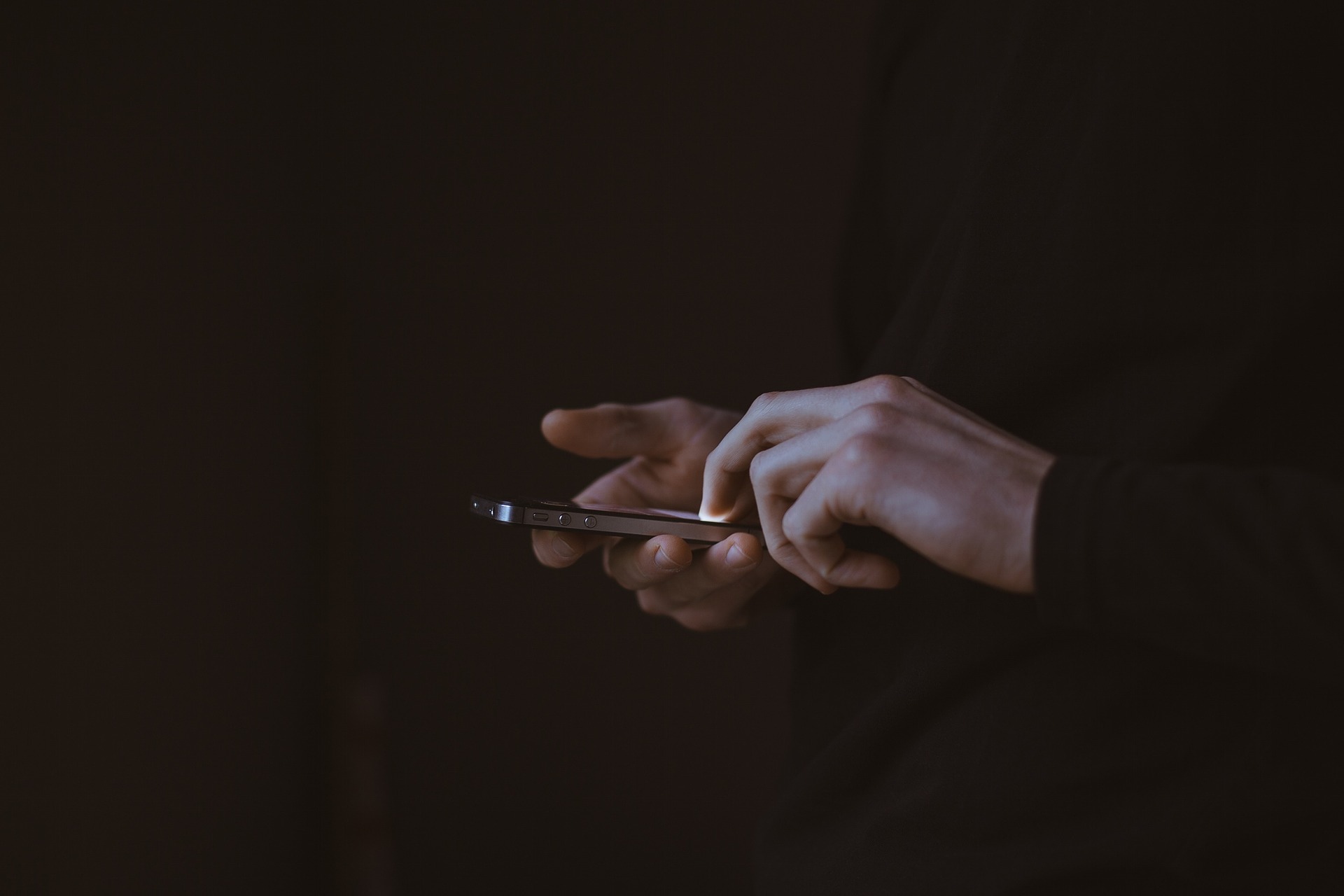 Is the Financial Sector Safe From Cyber Crime? 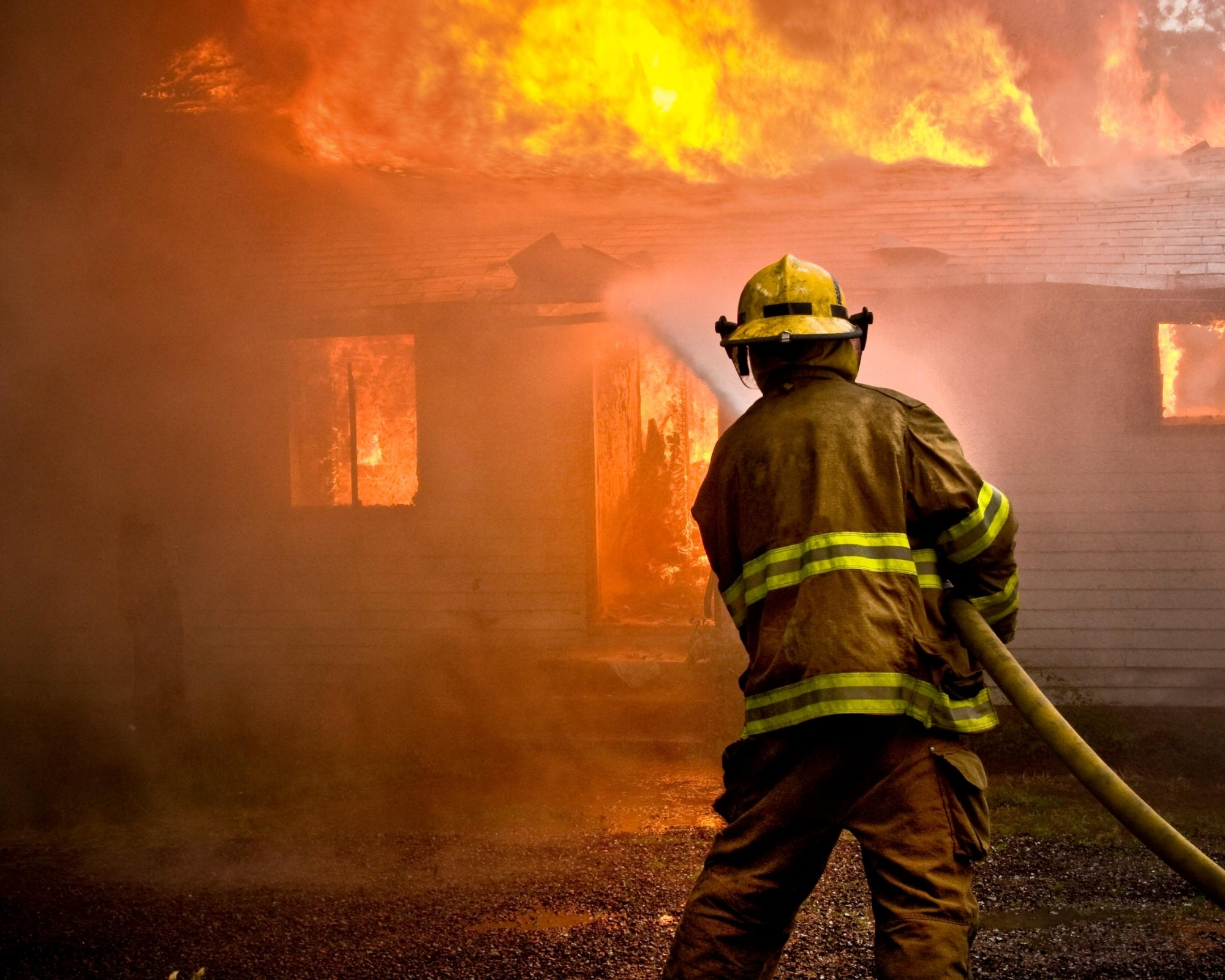 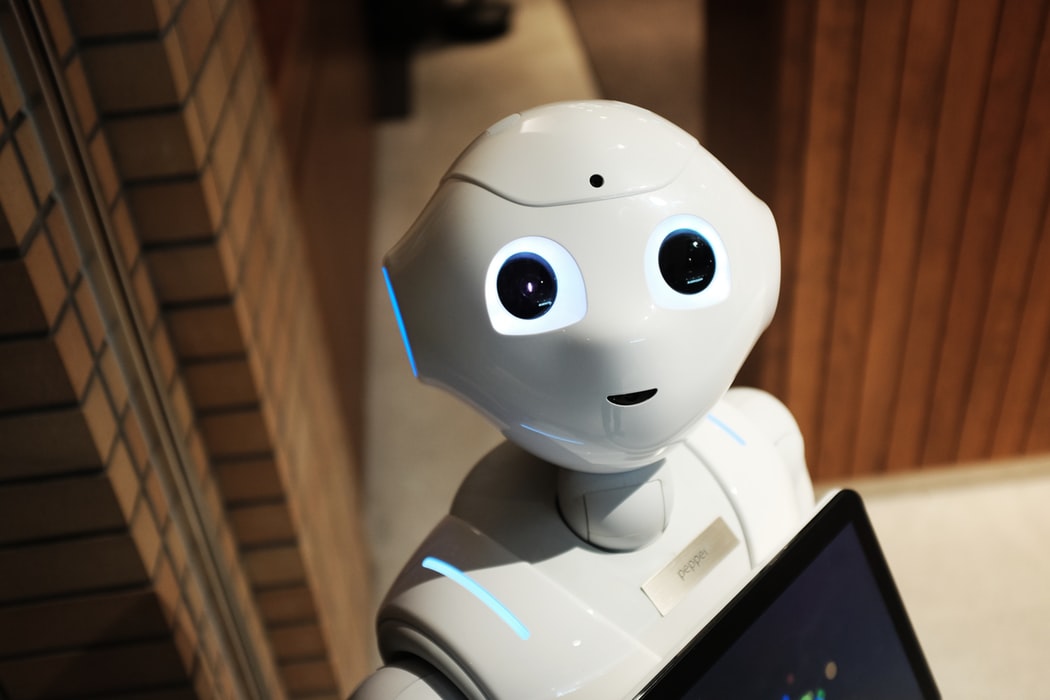 Study for the Future: Metrology Training