10 Things to See in Japan 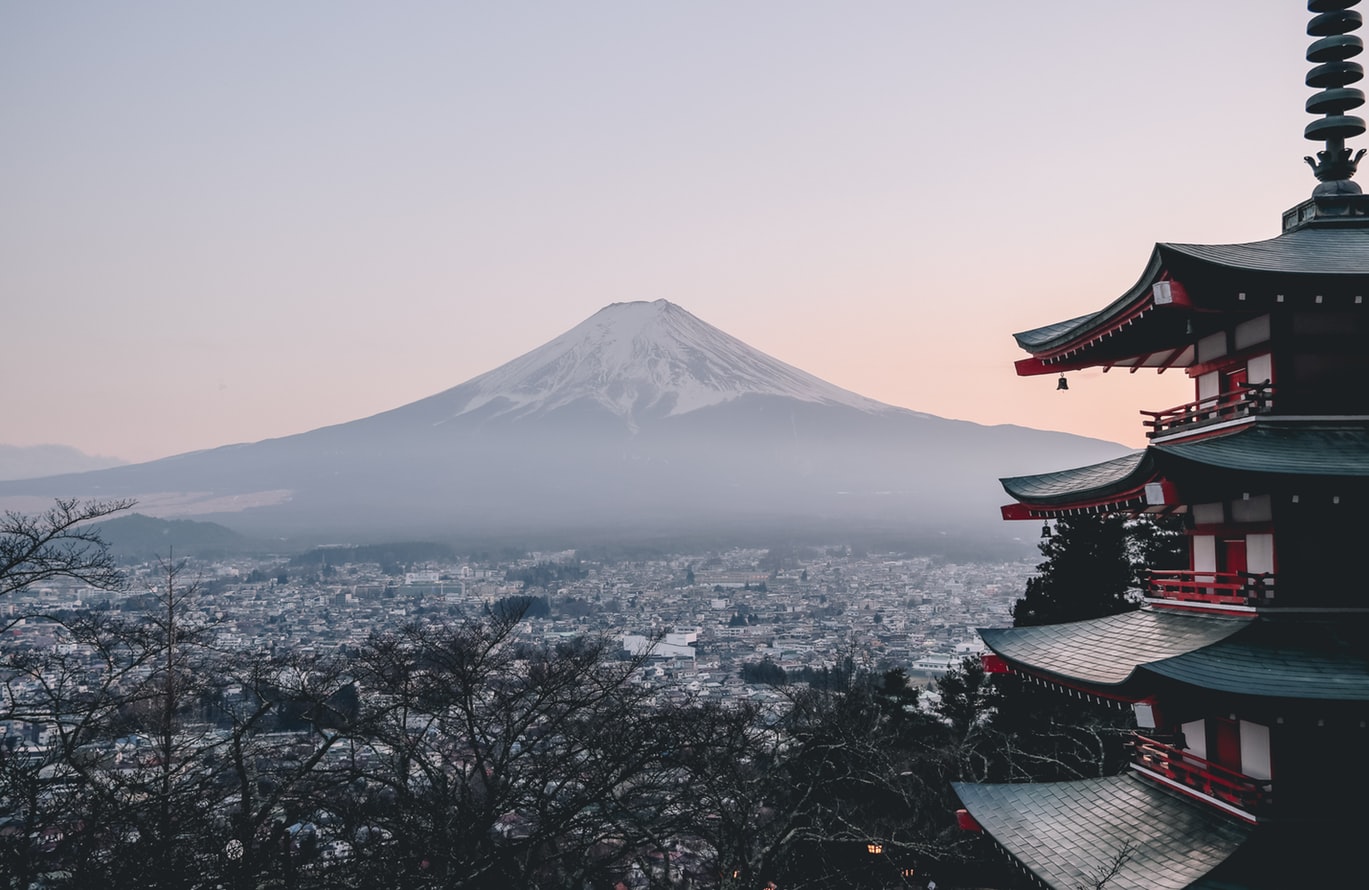 Japan is a country that somehow manages to blend centuries of history with incredibly modern infrastructure. One minute you can be visiting an ancient temple, and the next, you are on a bullet train to the heart of a metropolis that is bustling with lights and screens.

There are so many different things to see and do in Japan, from Tokyo—the capital city, to Kyoto—the city famous for its Buddhist temples, to Osaka—known for its architecture and nightlife, to Yokohama—known for its Minato Mirai district, there are so many historically significant cities to see, despite the country’s relatively smaller area for its population—it’s only 377,972 km2—there’s still quite a bit to see and do.

It can become overwhelming. However, this list of the top 10 things to see and do can help you focus your trip and ensure you don’t end up leaving with a case of FOMO.